Challengers raise £100k for Racing Welfare in one weekend

A whole host of intrepid runners and riders undertook superhuman challenges over the last weekend, all with one common goal; to raise money for Racing Welfare.

On Tuesday 17 August, 26 cyclists set off on The Great Racing Welfare Cycle Challenge in association with Windsor Clive Limited – an epic journey from Carlisle Racecourse to Newton Abbot Racecourse, completing 500 miles over the course of five days. Meanwhile in London on Sunday, four runners donned their trainers to tackle the Vitality Big Half Marathon. Collectively between them, they have raised in excess of £100,000 for Racing Welfare – a phenomenal amount which could fund the annual cost of employing one of the charity’s four welfare teams.

The team of cyclists hailed from all corners of the racing industry, and included trainers, stable staff, a clerk of the course, a racing presenter, former jockeys and even two of Racing Welfare’s own staff members.

Day one gave a flavour of things to come, and saw many questioning their decision to take part. They pretty much rode the Yorkshire Dales from top to bottom, before tackling the imposing Fleet Moss – a long exposed climb; at its peak it climbs to just over 600 metres in altitude, with a maximum gradient of 20%.

The cyclists dug deep, showing remarkable stamina and endurance. Remarkably at the finish line on day five, despite having to overcome some mechanical failures and a few falls en route, every single person completed the bucket-list challenge.

Former National Hunt jockey Charlie Poste – who now has a breaking and pre-training yard – was one of the participants. He said; “It has been a real personal challenge; a brilliant week with a great team of lads and we’ve had a right laugh along the way. Racing Welfare is a brilliant charity, we’re all indebted to what they do supporting the racing industry which has been a huge part of my life.”

Trainer Henry Daly and wife Clarissa were among those taking on the Vitality Big Half Marathon – something which was well out of their comfort zone. The challenge represented a chance for them to recognise the support Racing Welfare provided following travelling head person Helen Brisland’s life changing accident on the gallops in 2018.

On their fundraising page they wrote;

Since her accident Helen has made incredible progress and is an inspiration to us all. A lot of people and organisations have shown her incredible support but none more than Racing Welfare. Racing Welfare's support extended to her family, Henry and to all the team. Helen worked so hard to get back on her feet and Racing Welfare were with her every step of the way… We can't prevent life-changing accidents happening but we can help the outcome. Racing Welfare are there to pick up the pieces and so much more.

Upon completion, the message was clear – ‘never, ever again!’ But Clarissa countered this with a message of thanks to those who had helped them reach an incredible fundraised total of £30,000 which had made it all worth it.

It has been a phenomenal week for Racing Welfare on the fundraising front. After the impact of Covid over the past 18 months, it’s fantastic to get back to live events, and these big challenges will help us deliver big impact for our beneficiaries. Thank you to everyone involved for your amazing efforts fundraising, training, cycling and running on our behalf.

You can still show your support to all of the challengers by donating to their respective fundraising pages and text to donate numbers.

The weekend also saw Racing Welfare team up with the Hurworth Hunt for the Middleham Pleasure Ride, which enabled riders to take in the beautiful sights of Middleham and raised £900 for Racing Welfare.

To see the full list of participants from The Great Racing Welfare Cycle Challenge and for details on how to donate, click here: https://racingwelfare.co.uk/challenges/the-great-racing-welfare-cycle/ 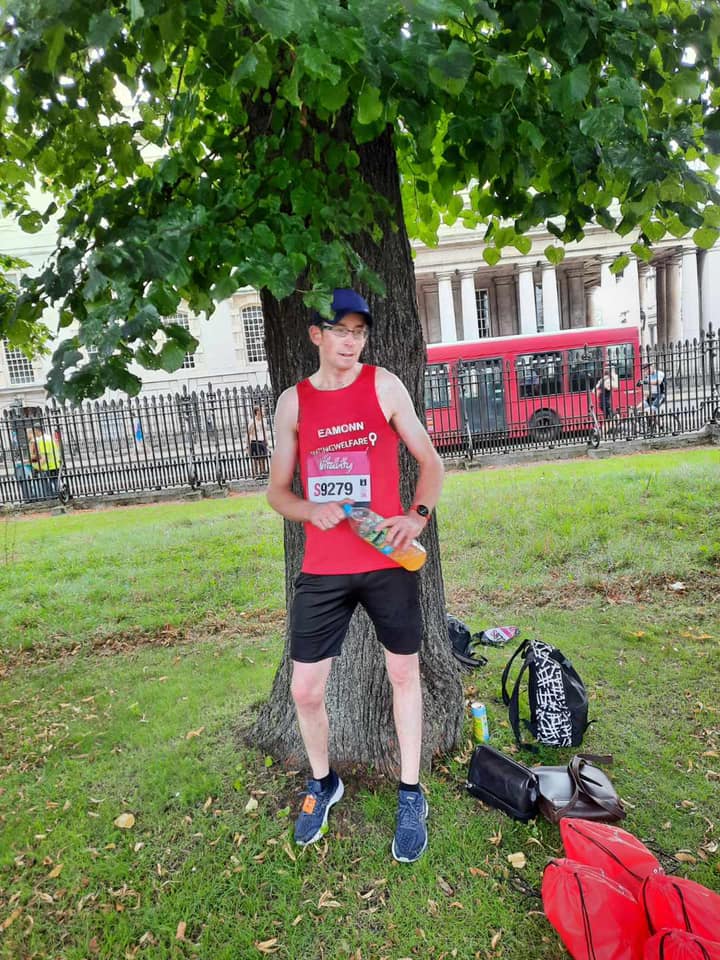 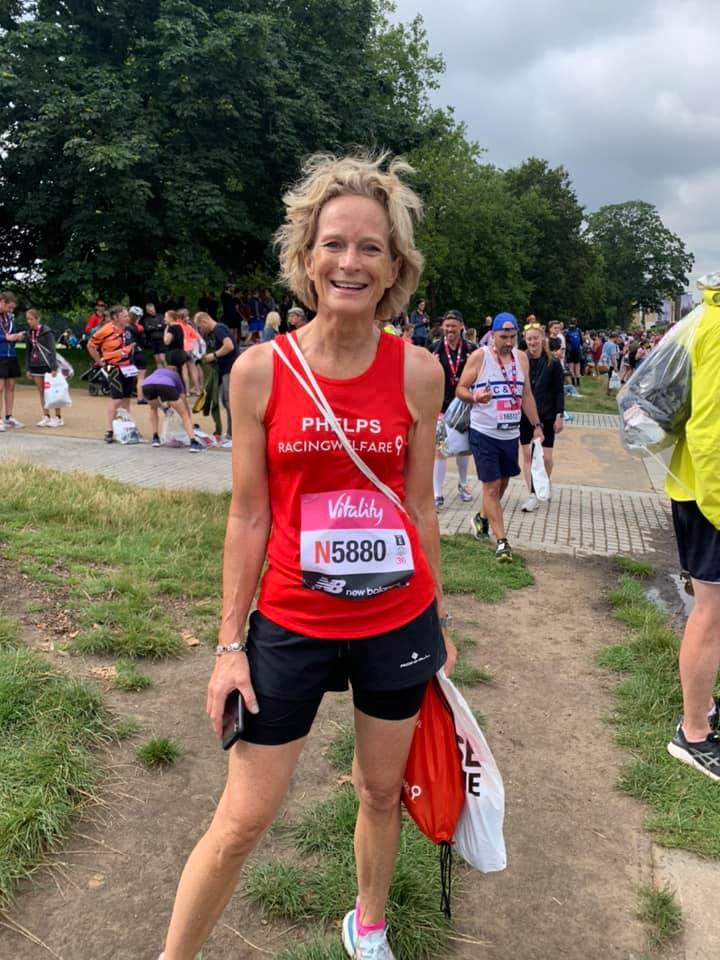 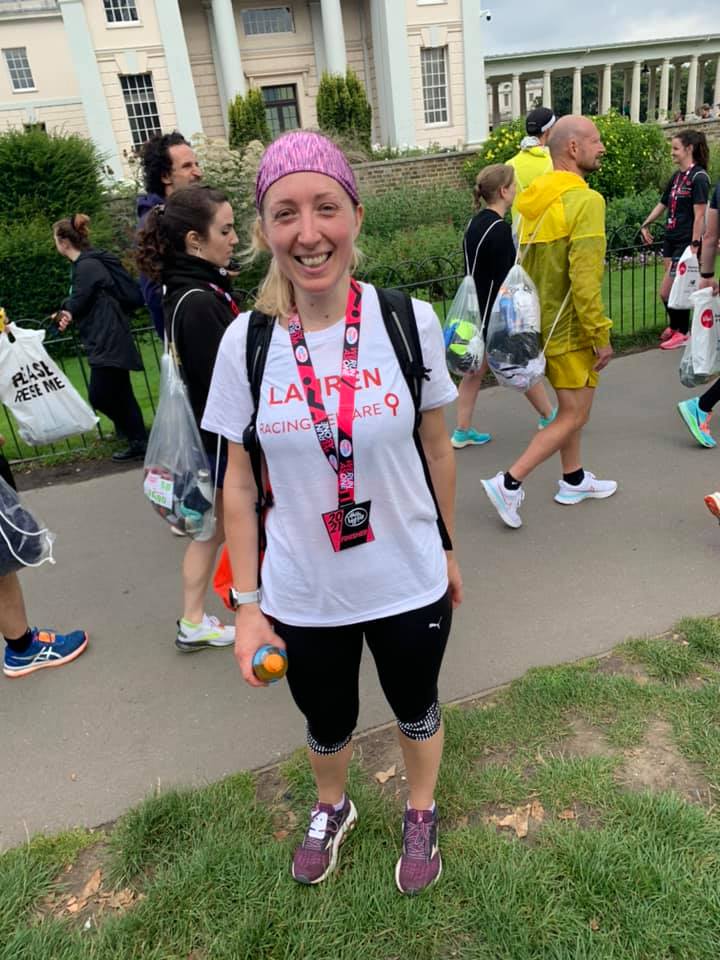 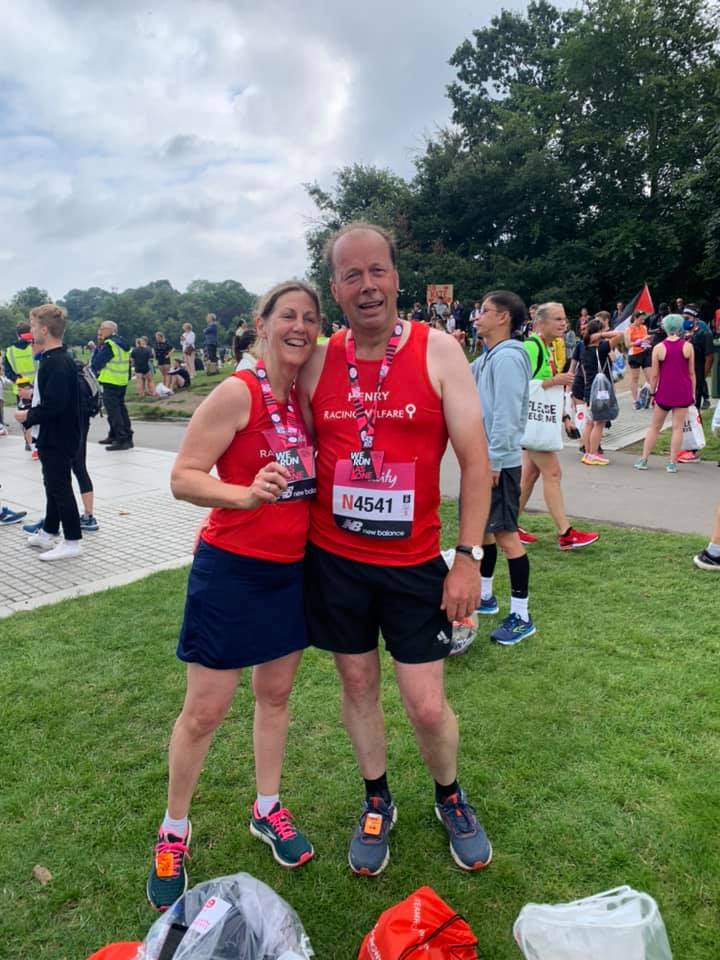 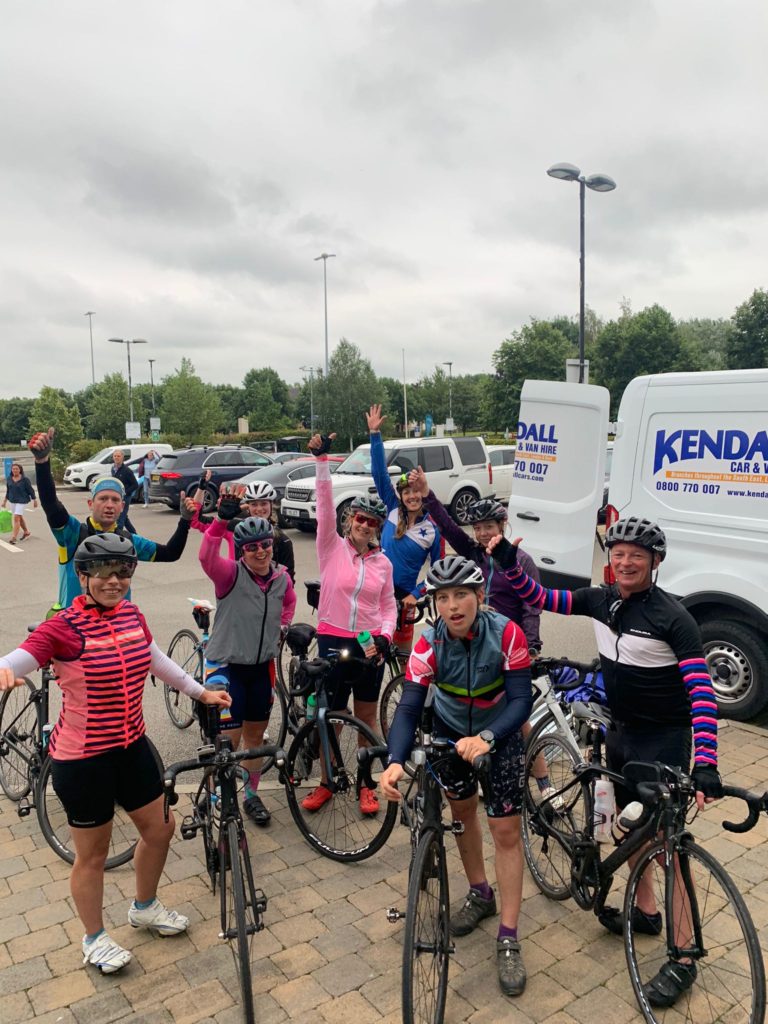 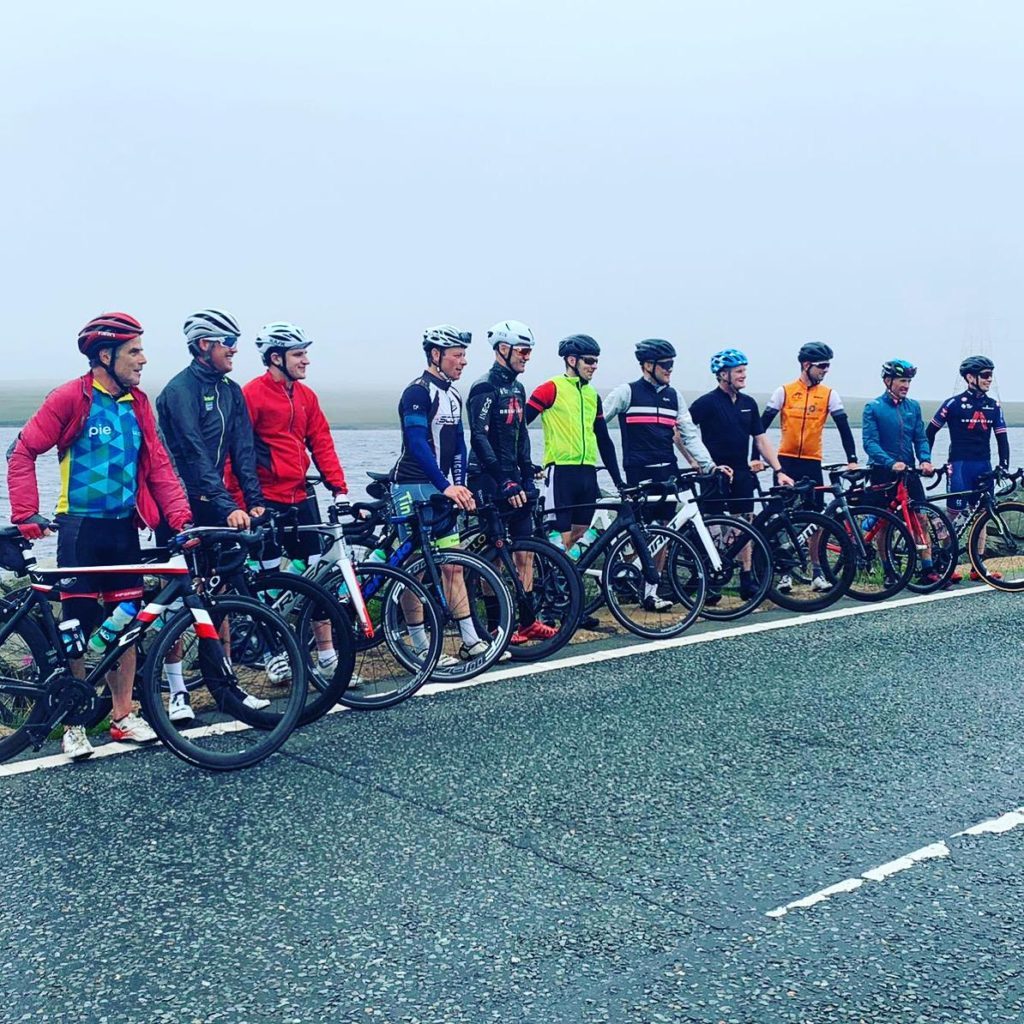 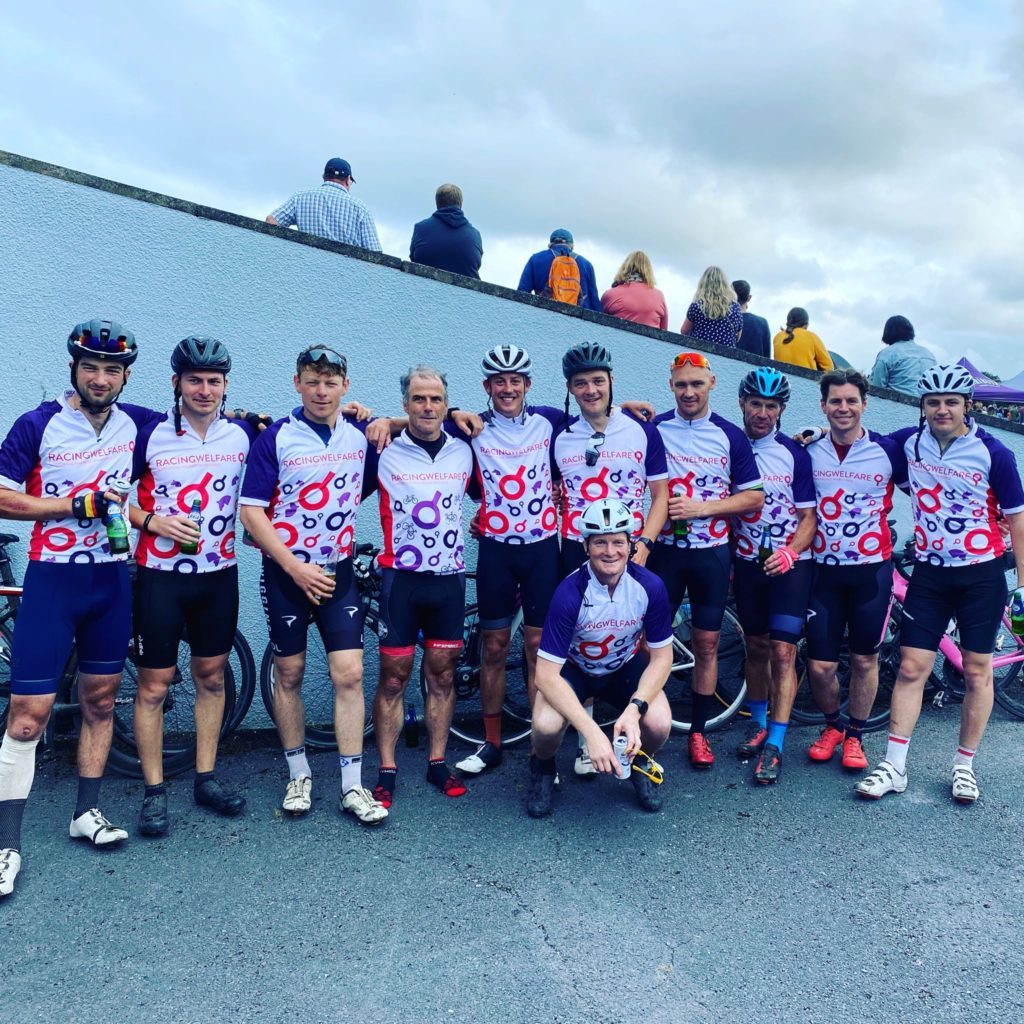 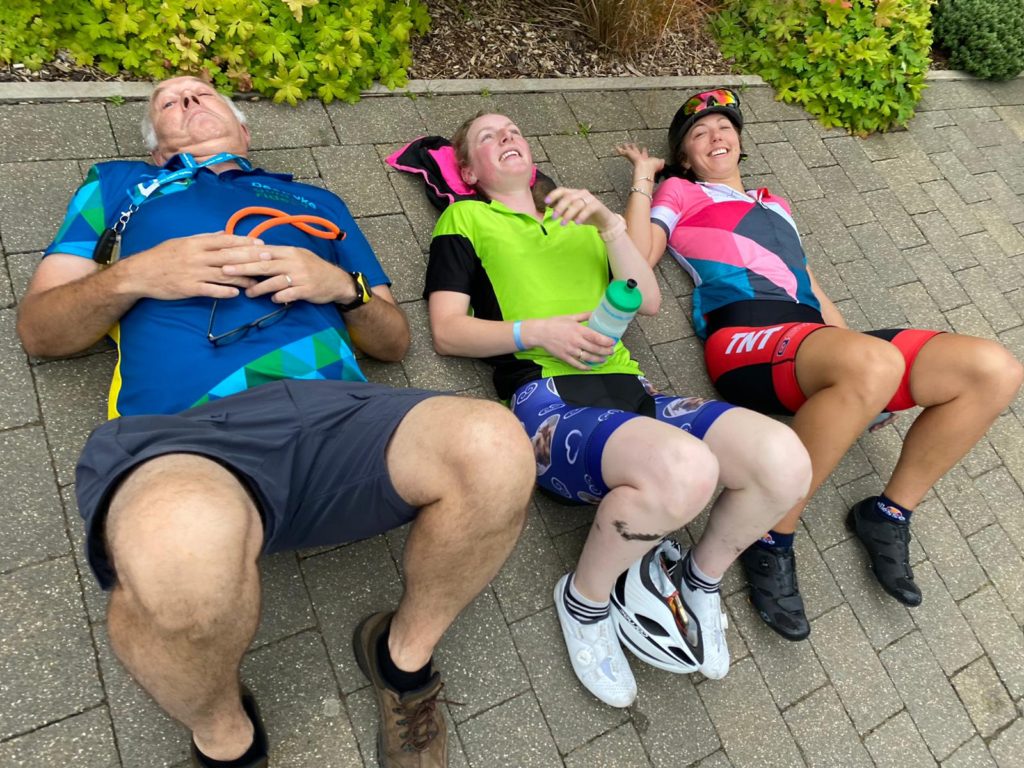 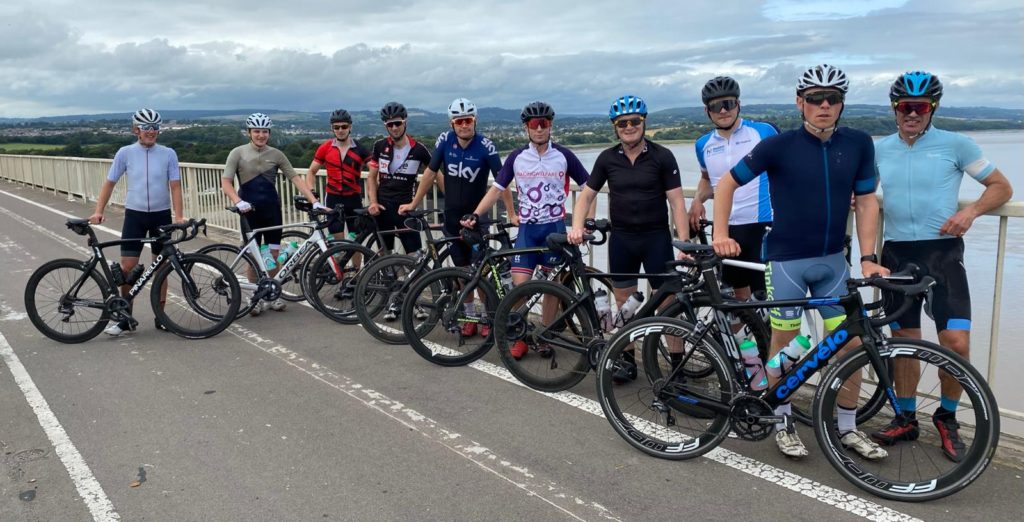 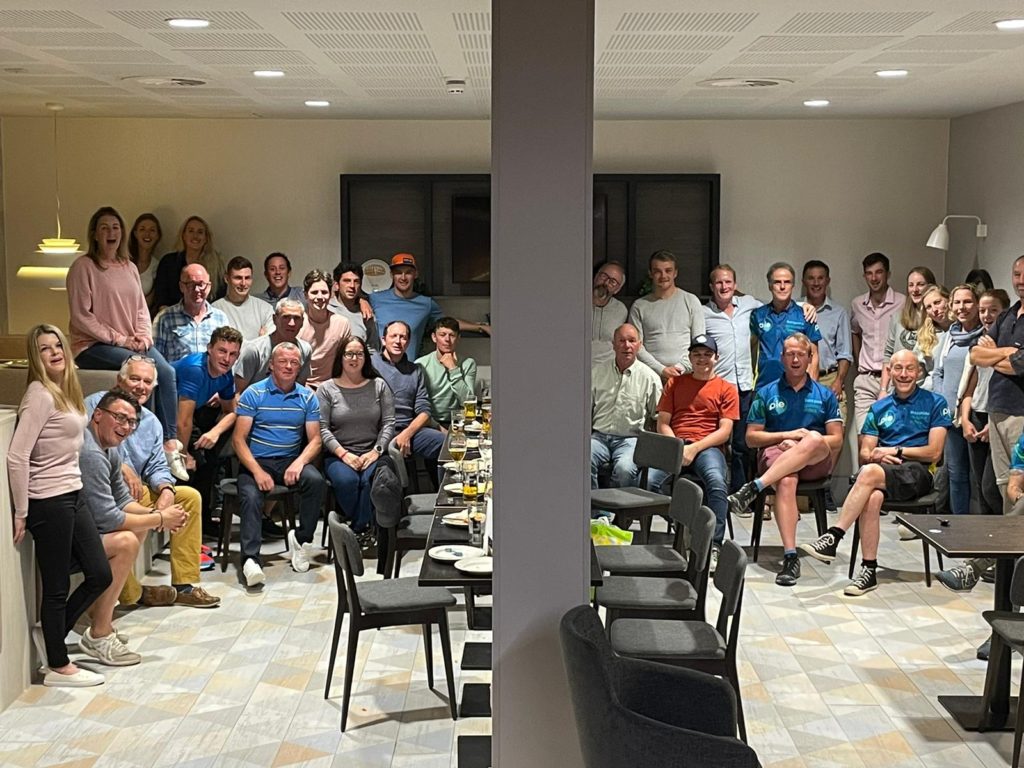