Racing Welfare’s fundraising efforts were boosted on Thursday 21 April as their SBK sponsored charity golf day raised in the region of £28k.

The sell-out event saw 27 teams take part in a four-ball competition, held on the Marquess Course at Woburn Golf Club by kind invitation of His Grace, the Duke of Bedford.

Teams were able to field their own four players or given the opportunity for three players to be matched up with a celebrity teammate. The day proved a real hit with participants, who enjoyed the stunning surrounds of the Marquess course on a sunny spring day, all while raising vital funds for Racing Welfare.

Kieren Fallon took the honours with the best individual performance, while the National Association of Racing Staff were crowned the overall victors of the team competition. Their winning line-up consisted of George McGrath, Tom Pirrie, Pete McCulloch and Davy McCloud.

Andy Stubbs of Team RMK won the nearest the pin competition, while Phil Coumbe achieved the longest drive. In addition to the overall prizes for teams and individuals, a generous prize fund of £50,000 was offered up for a hole in one – a prize pot which sadly eluded all of the competitors.

“There are so many people to thank for making such a wonderful day possible; His Grace the Duke of Bedford and all the Woburn team, Johnno Spence for playing a crucial role in organising, all of our sponsors on the day, Sky Sports Racing for once again acting as our media partner - and of course everyone who took part. The SBK golf day is one of Racing Welfare’s key fundraising events and plays an important part in helping us provide a wide range of support to racing’s people when they need us.”

SBK – the sportsbook app created by Smarkets – were the headline sponsors of the day. They fielded a team of their own, including PR Manager Pascal Lemesre. He said: “We all had a fantastic day in a stunning location, it was just a shame Team SBK’s golf wasn’t up to scratch really! We are delighted to have supported this brilliant event and in doing so help raise funds Racing Welfare, who do so much to give back to the racing community.” 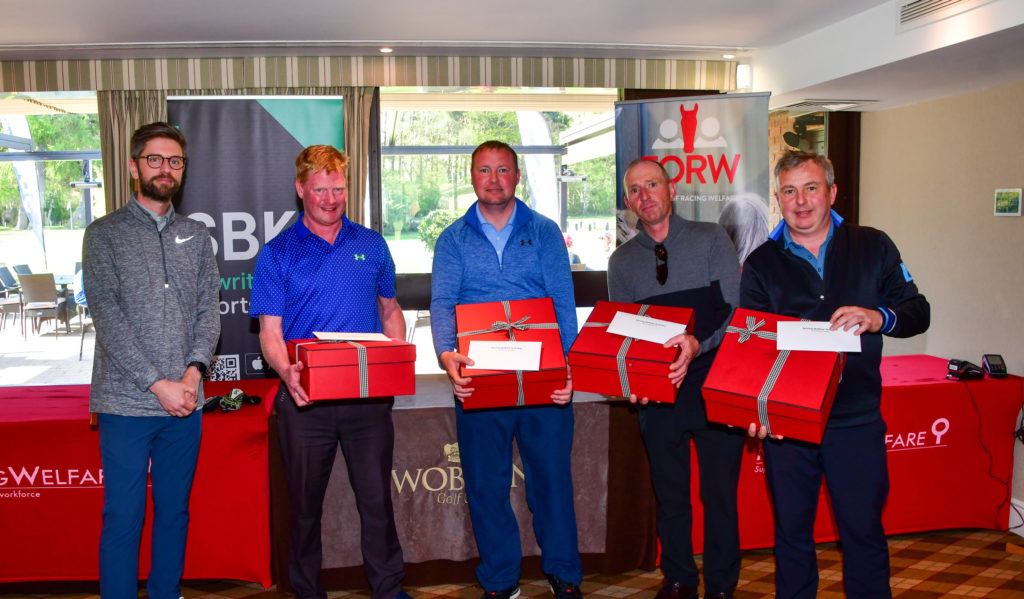 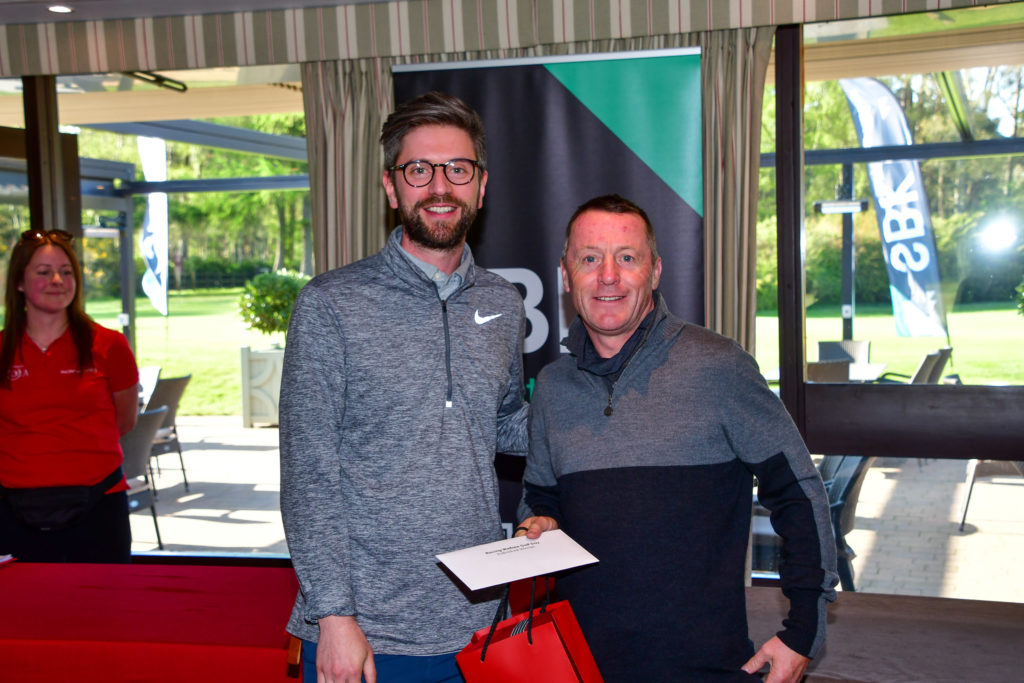 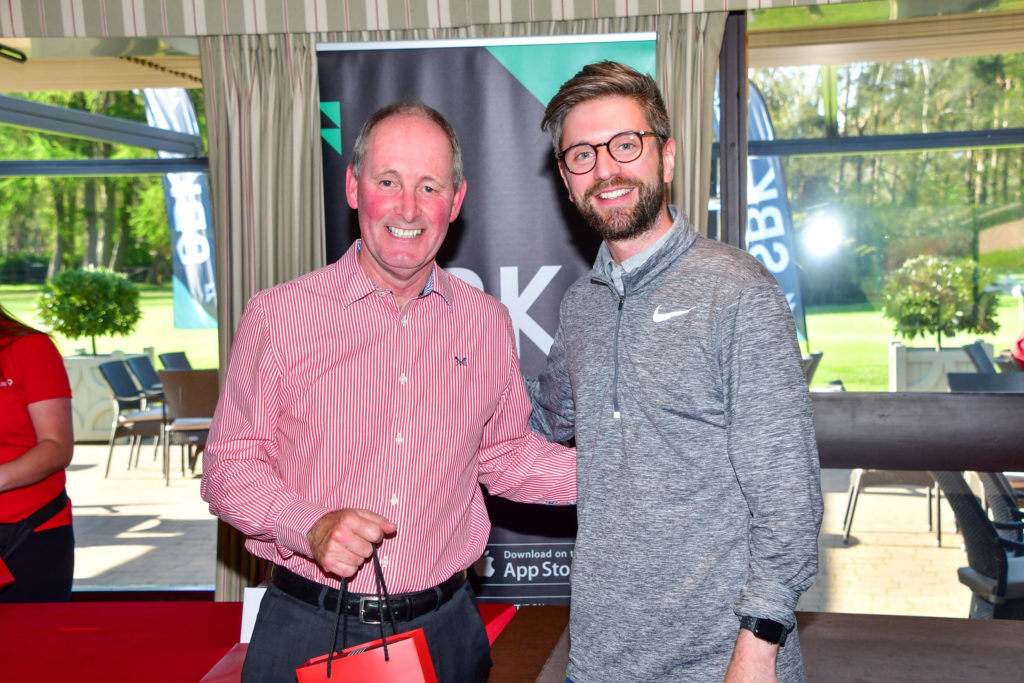 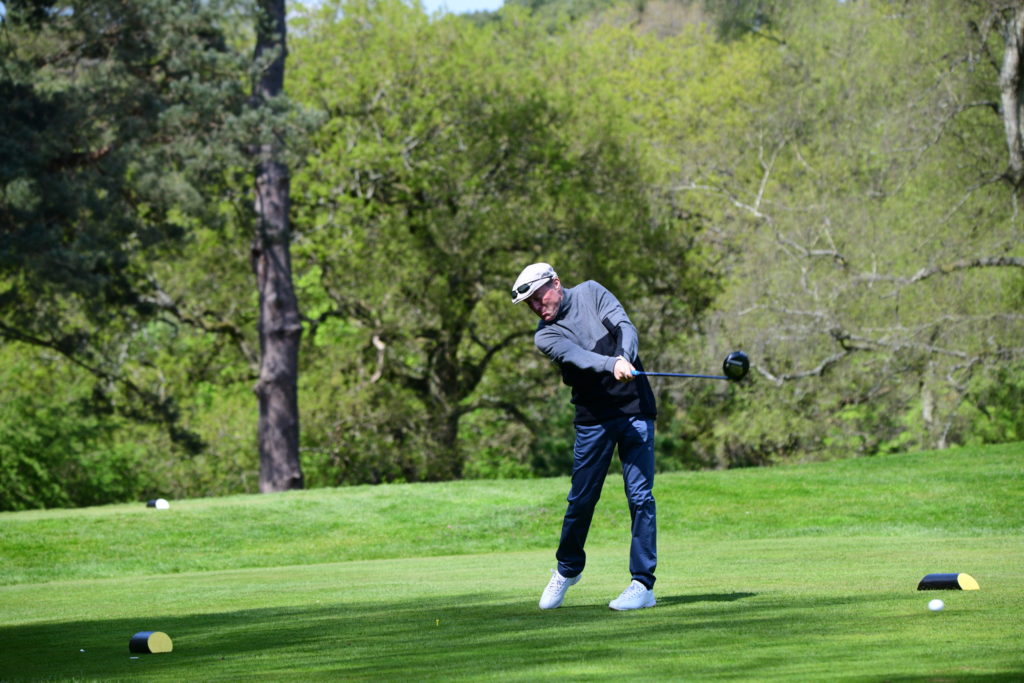