Nominations are now open for Racing Welfare’s Lifetime in Racing Awards. The Awards recognise those that have dedicated their life to working in racing, and nominees are welcomed from any sector of the industry.

Four regional winners will be selected by a judging panel and recognised with a trophy presentation and VIP race day experience during the autumn.

The horseracing industry is being encouraged to submit their nominations for these prestigious awards, following an inspiring Racing Staff Week which saw organisations across the sport come together to celebrate the hard work and dedication of all their colleagues.

Racing Staff Week, which was supported by Betfair for a sixth year, ran from Saturday 25 June to Friday 1 July. Racing Welfare hosted events for racing staff up and down the country, including rounders matches, quiz nights and tea and coffee drop-ins. Events culminated at the end of the week with the two charity races at Doncaster and Newton Abbot, contested by 23 members of stable staff. The races were won by Michael Vokins, riding Amsby, for the Harry Eustace stable in the Betfair Clock Tower Cup at Doncaster. Imogen Levick took the spoils in the Betfair Racing Staff Week Cup at Newton Abbot, riding Uncle Dick for trainer Eve Johnson Houghton.

Winner of Doncaster’s Betfair Clock Tower Cup, Michael Vokins, said: “Riding in the race was an unbelievable experience. It gives you a small insight into what our jockeys are seeing and doing when we take our own horses to the races, and just to experience another side to being at the races that we don’t often see. Winning the race was just unbelievable, nothing compares to that winning feeling when you cross the line and know you’ve won. There’s just no way of describing it. Magical stuff!”

Not only were the charity races an opportunity of a lifetime for the participants, but riders also all worked extremely hard to raise vital funds for Racing Welfare, raising an amazing total of £17,682 across the two races. Other activity across the week included a lunch and auction at Doncaster which added more than £18,000 to fundraising efforts.

In addition to the in-person events, Racing Welfare and Betfair hosted a ‘Thank You’ competition. The competition encouraged members of the racing community to submit thank you messages to those in the industry who go above and beyond for others. The winners of the competition, announced on Betfair’s Weighed-In Podcast on Monday 4 July, were nominator Lisa Cook from the British Horseracing Authority, and nominee Sarah Green, Stables Manager for ARC. Lisa and Sarah will each be presented with a £250 One4all shopping voucher, courtesy of Betfair, at Newbury racecourse on Friday 15th July.

Racing Welfare Chief Executive, Dawn Goodfellow, said: “It was an absolute delight to see so many organisations across the industry celebrating Racing Staff Week. Congratulations to all the riders in the charity races for an exceptional achievement and for their outstanding fundraising efforts. The Lifetime in Racing Awards provide the perfect opportunity for the industry to continue their thanks and appreciation of the most dedicated members of our workforce, and we encourage anyone in the industry to put forward those they feel are most deserving of this recognition.”

Find out more about the Lifetime in Racing Awards and submit a nomination at: www.racingwelfare.co.uk/lifetime-in-racing. Nominations close at 3pm on 29th July 2022. 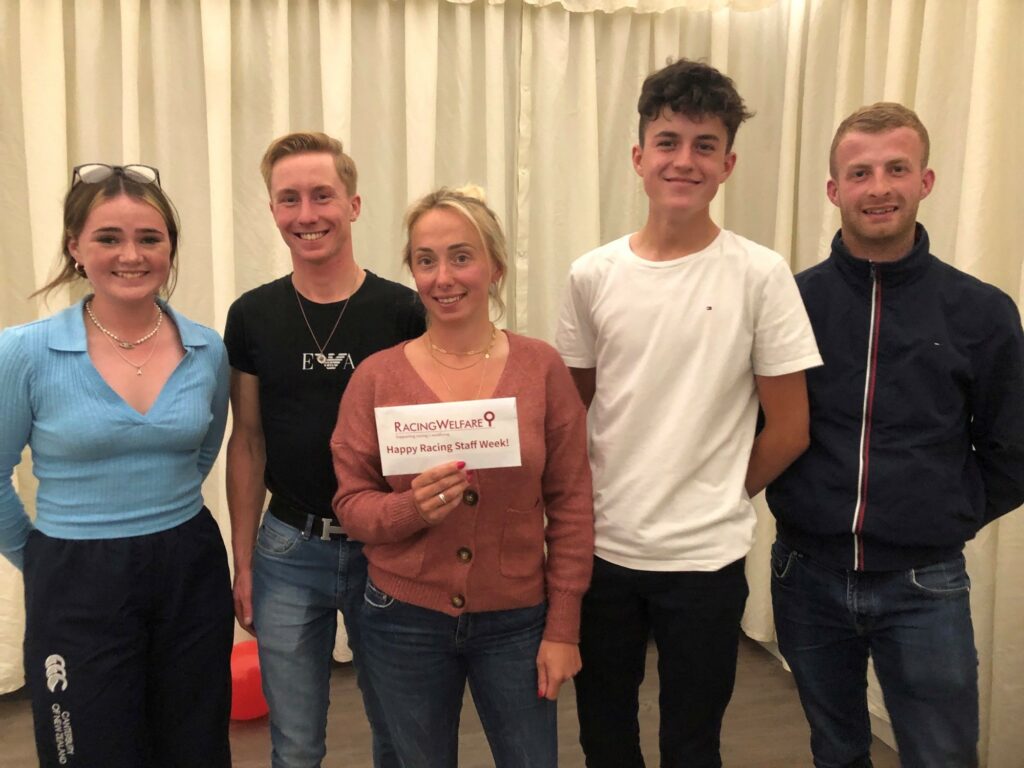 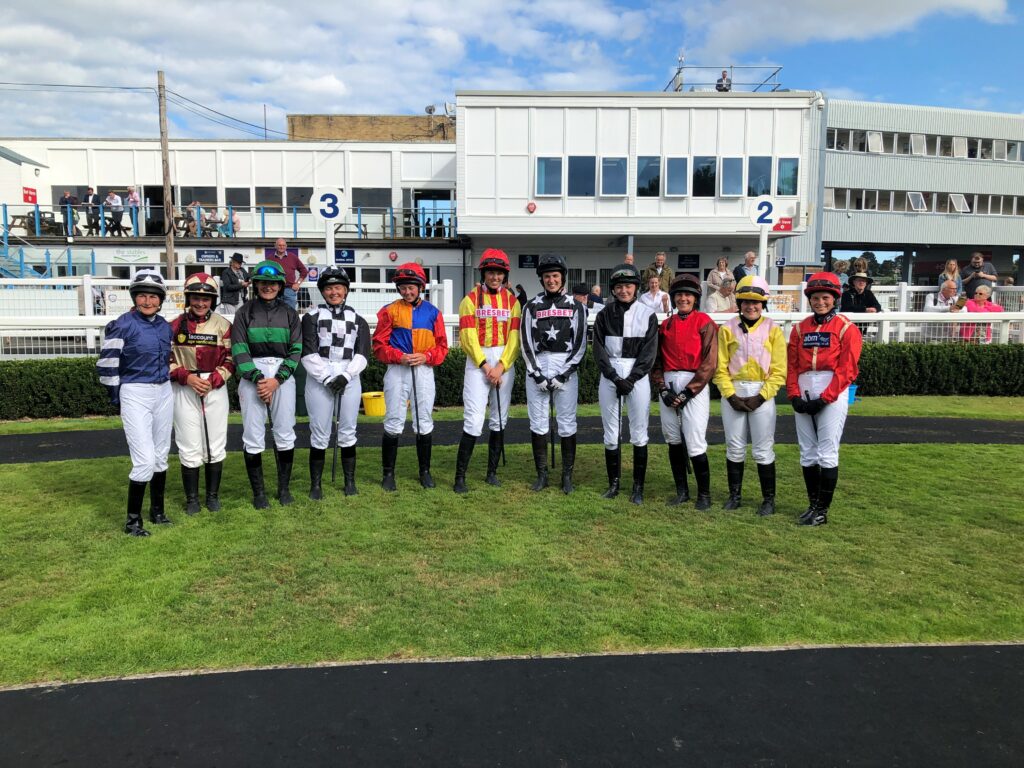 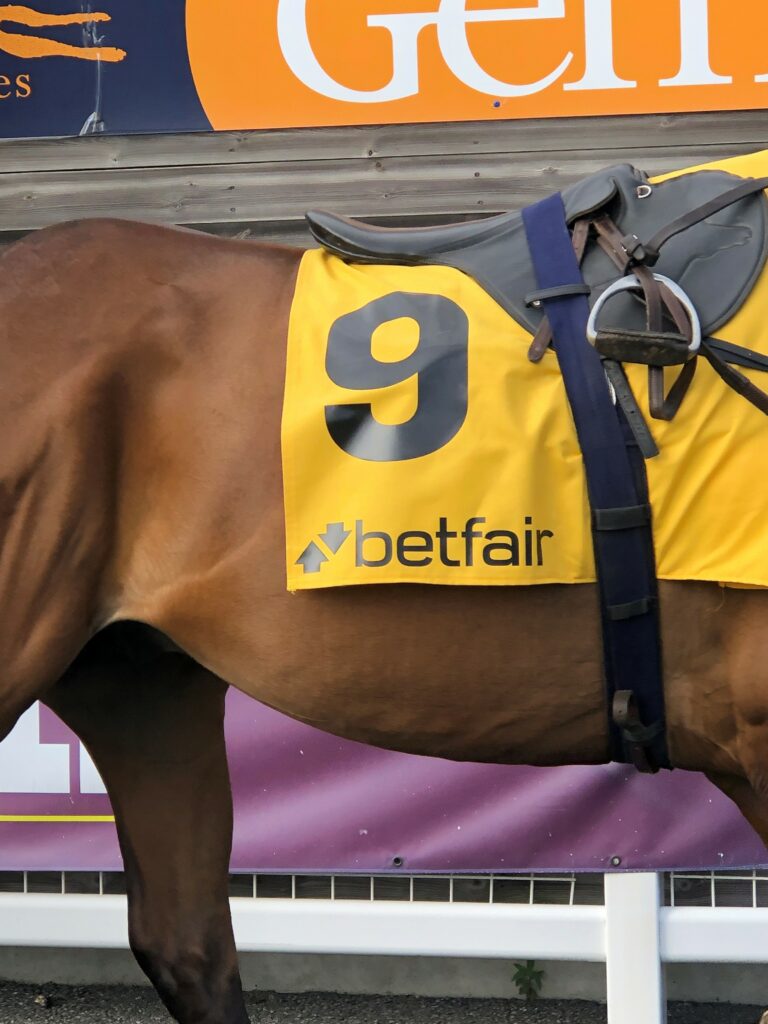 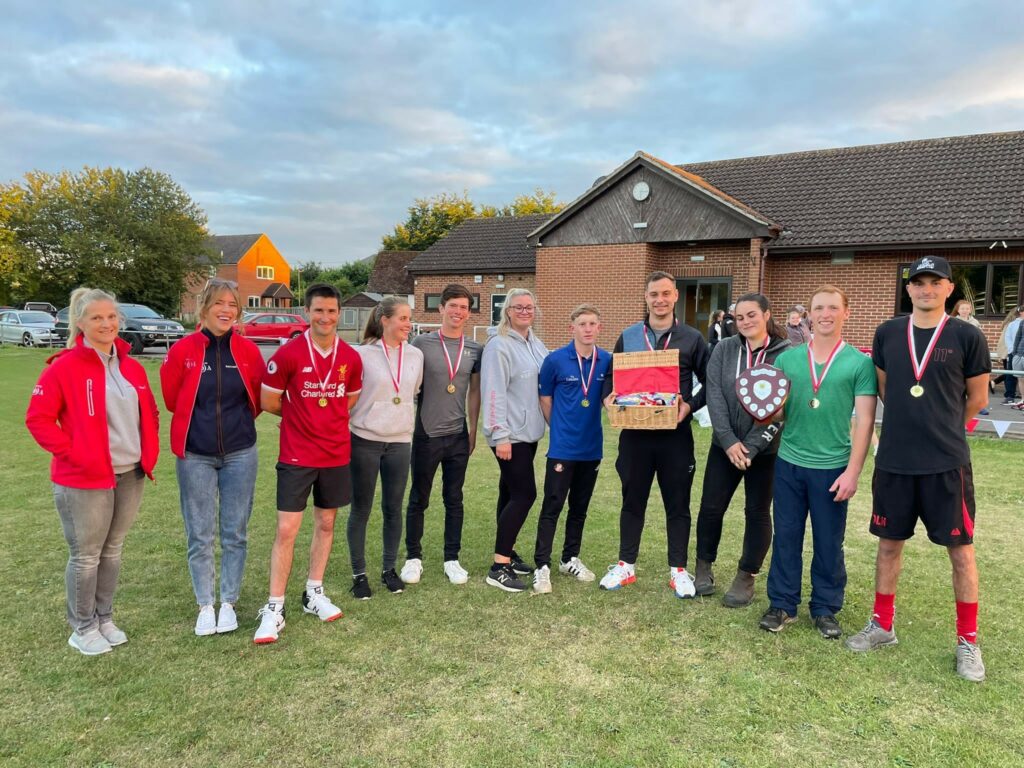 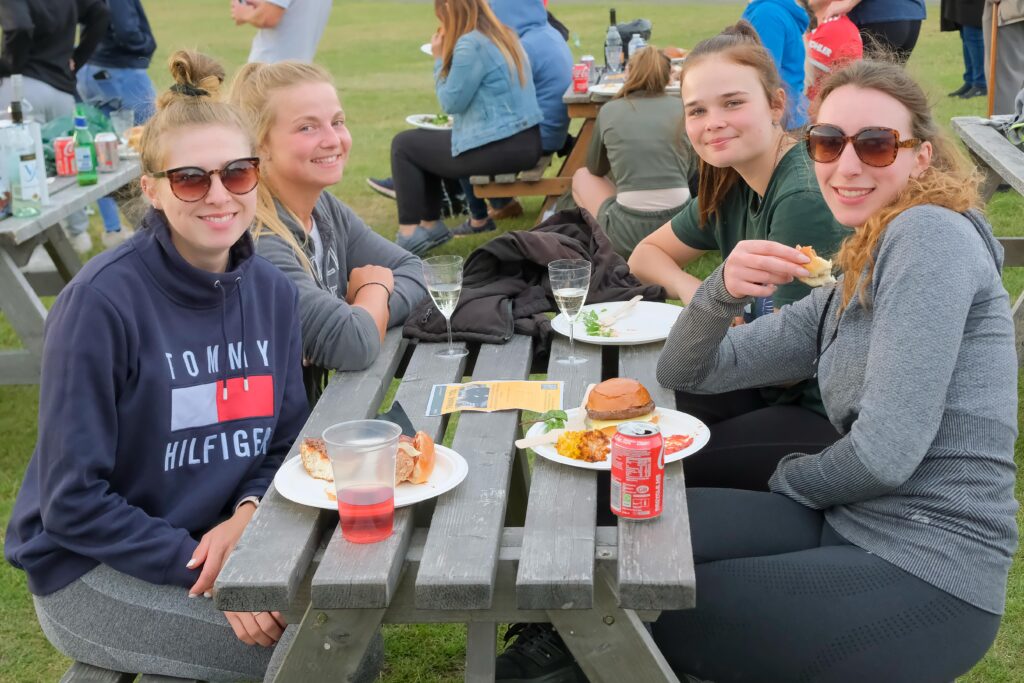 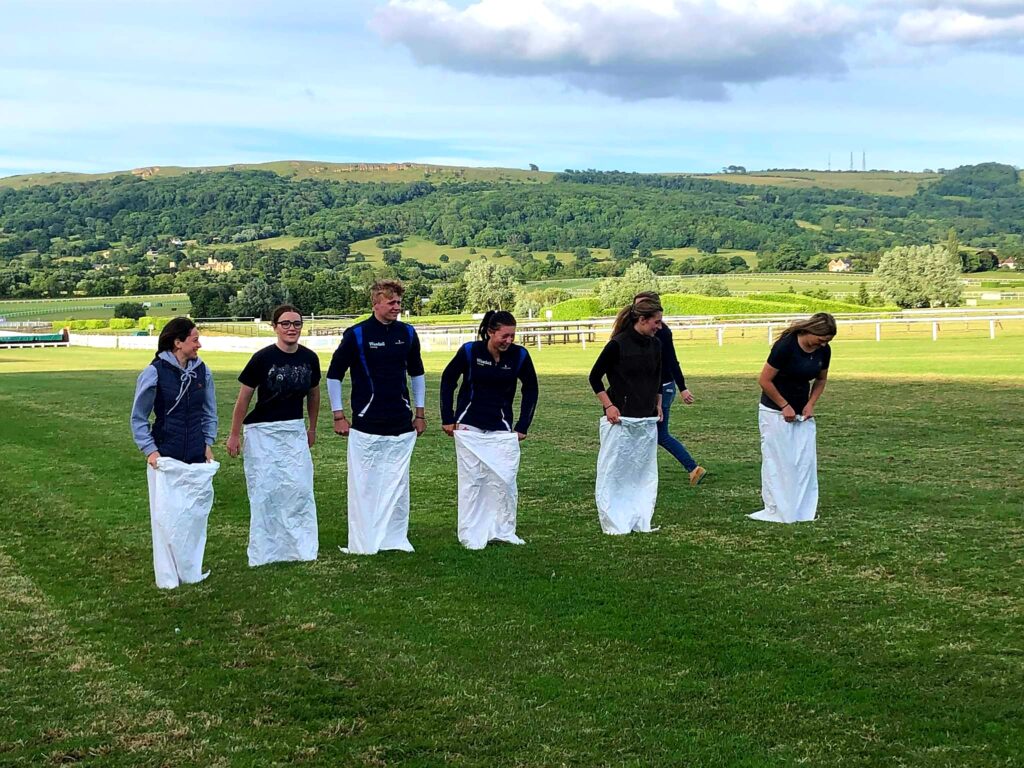 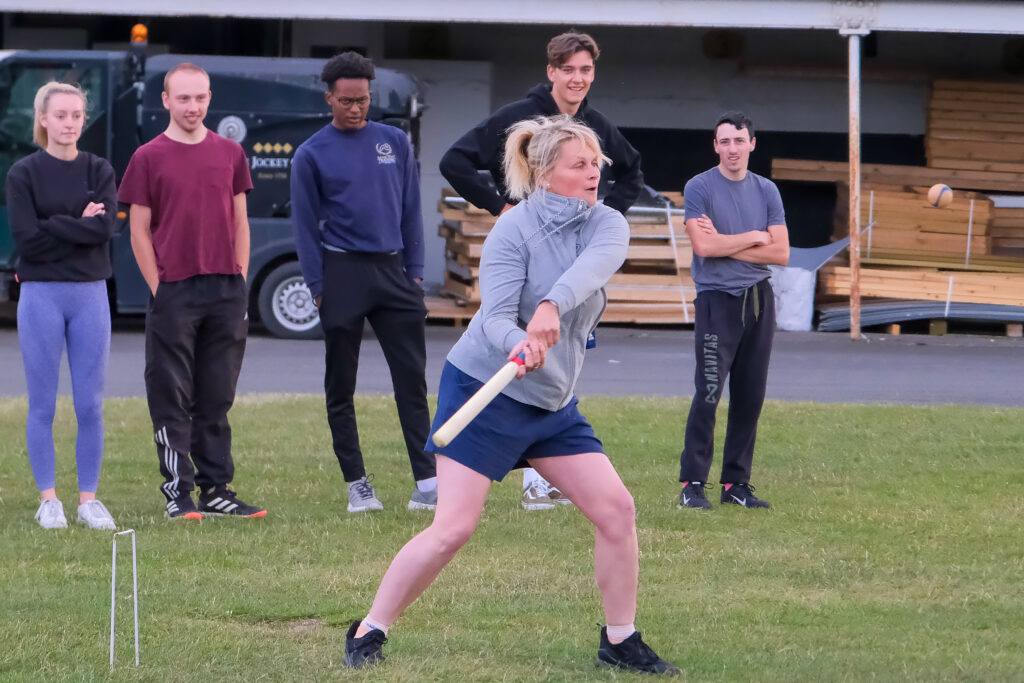 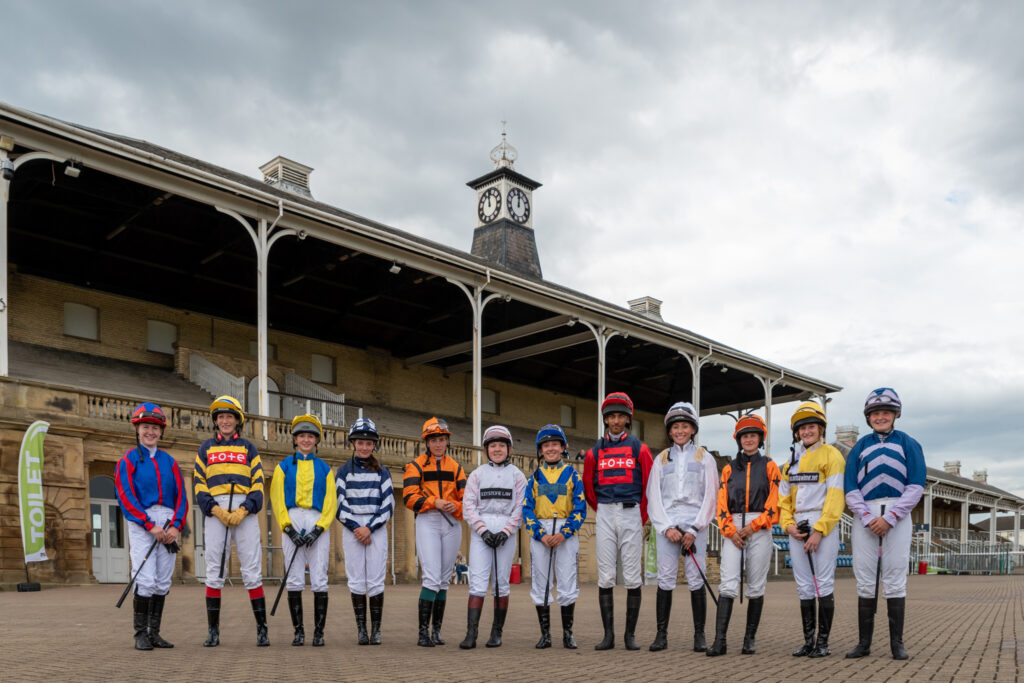