A record crowd basked in the glorious North Yorkshire sunshine at Friday’s ARC Middleham Open Day, which saw 4000 racing fans and families flock to the town to visit the array of yards that opened their doors to visitors on the day.

Next stop on the tour was the beautiful Thorngill Stables, home to James Bethell’s team of horses.  Visitors soaked up the yard’s peaceful atmosphere whilst being treated to a parade of two-year olds in addition to a demo from some of James’ retired campaigners.  Middleham stalwart Micky Hammond gave a warm welcome on the day where, alongside his smart collection of horses, visitors met members of his superb team including this year’s Godolphin Stud and Stable Staff Award finalist Ian Clarkson and Assistant Trainer Gemma Hogg, who herself scooped the gong for Employee of the Year in 2016.

Standing in the impressive shadow of Middleham Castle, Ben Haslam’s Castle Hill Stables enjoyed consistent attention throughout the morning, with visitors dropping by to meet the team of staff and equine performers that have seen him achieve a superb start to 2019 thus far.  Just across the road, Chris Fairhurst’s beautiful and historic Glasgow House is one of the most picturesque yards in Middleham and remained a hugely popular attraction this year with hundreds of visitors passing through the gates on the day.  Mark Johnston Racing generated huge crowds too at both Warwick House and Kingsley House, the latter of which was the site for swimming demonstrations throughout the morning.

Those coming to Middleham also took the opportunity to visit newer recruits to the training ranks in Liam Bailey at his newly renovated Little Spigot base, and Stef Keniry, who sent out 12 winners in her first few months of training from Warwick Lodge last year.  Andy Crook’s operation at Ashgill received plenty of attention also, with visitors taking in the atmosphere of this family-run operation. Dawn Goodfellow, Racing Welfare’s Chief Executive, said,

We are absolutely delighted with the number of people who have come along today for the ARC Middleham Open Day.  It is a fantastic event and one that we are hugely proud to bring to the public each year.

Seeking to showcase horses in their second careers as well as their first, events on Middleham’s Low Moor kicked off with a 12-strong Retraining of Racehorses parade, followed by the ever competitive Inter Yard Team Challenge, kindly sponsored by White Rose Saddlery, Careers in Racing, RAW Construction and Wensleybale.  A stellar performance in the RAW Construction Donkey Derby saw the Oakwood All Stars yard scoop a much celebrated win for Micky Hammond’s yard.

We would like to express our sincere thanks to all of the trainers and their teams of staff who opened their doors and welcomed in thousands of visitors today, along with ARC and our other generous sponsors for their ongoing support. 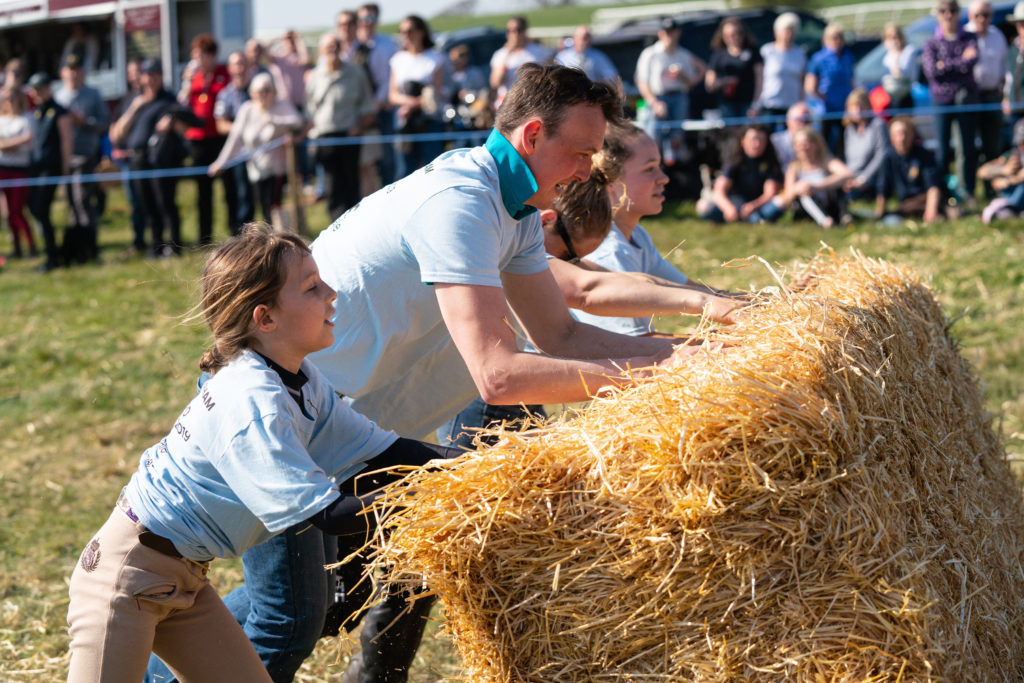 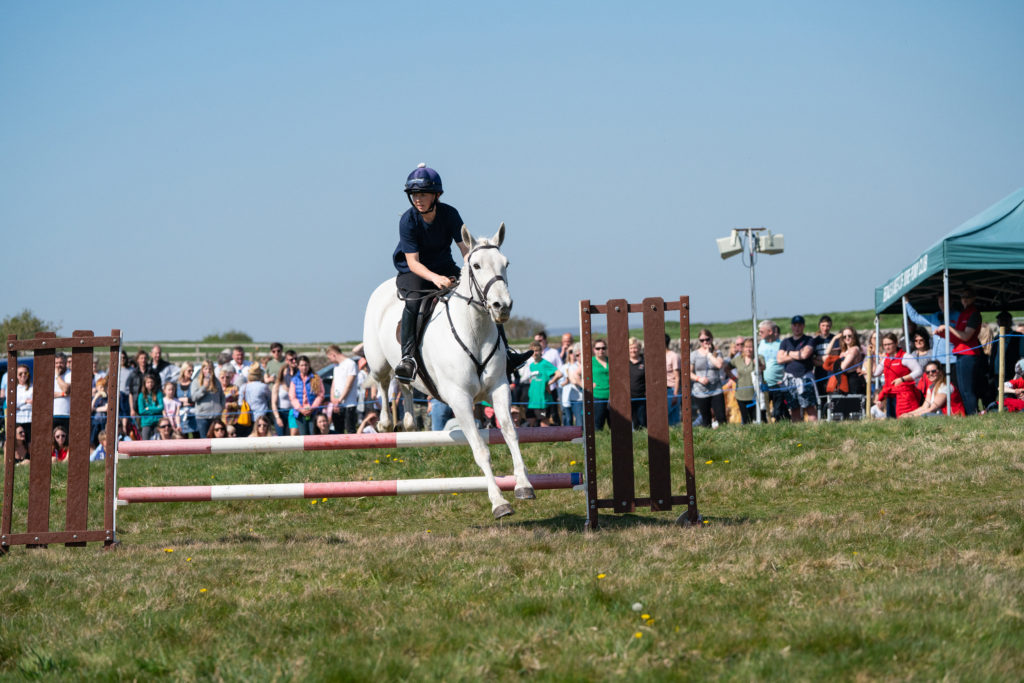 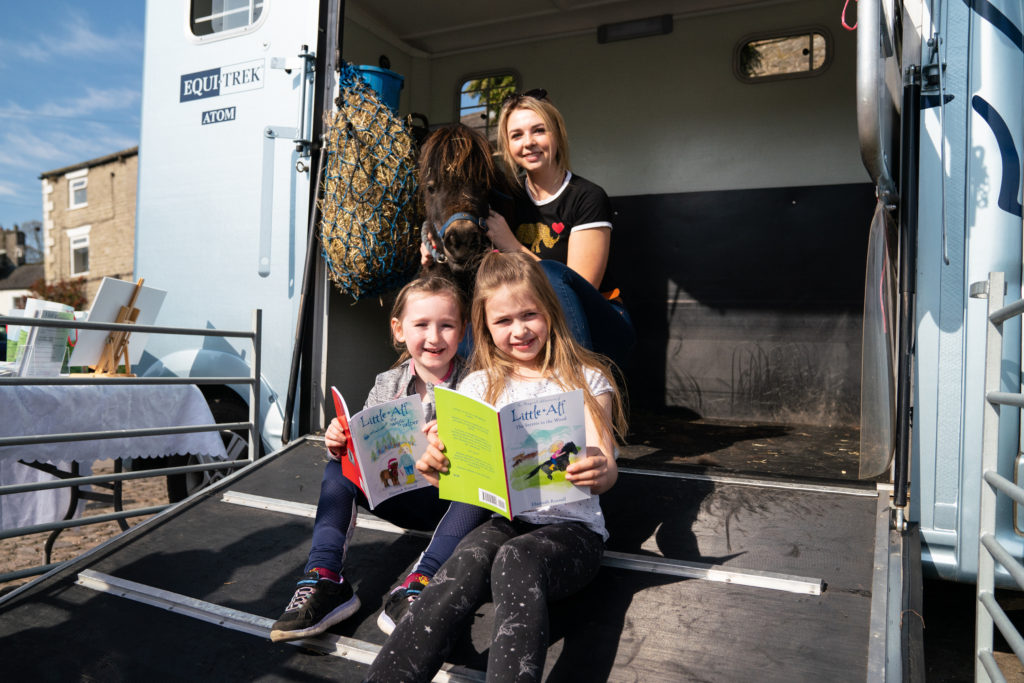 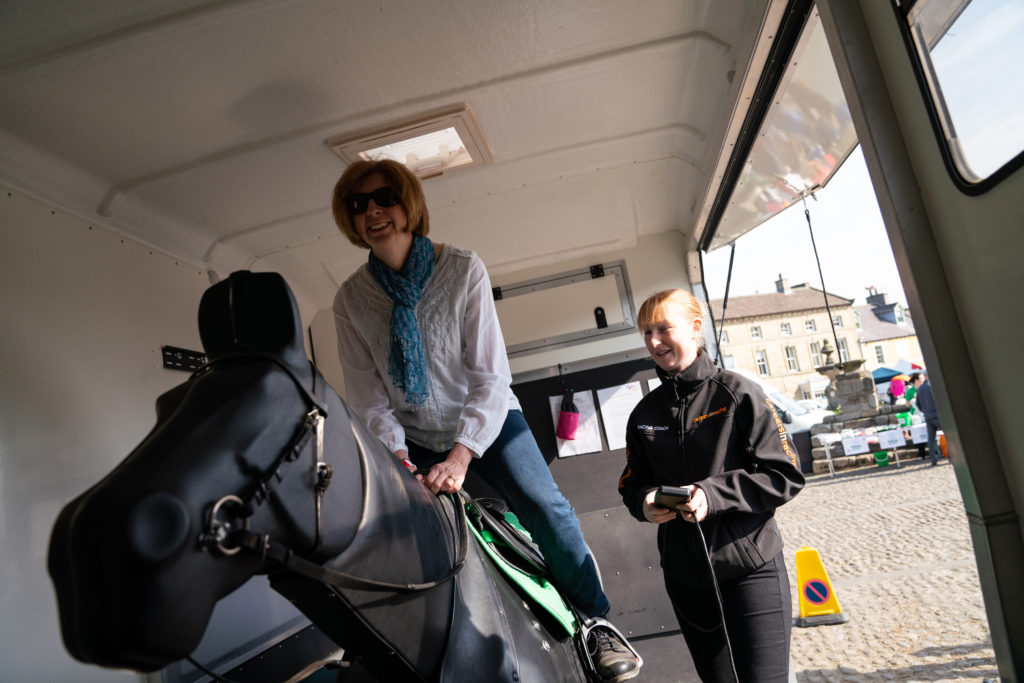 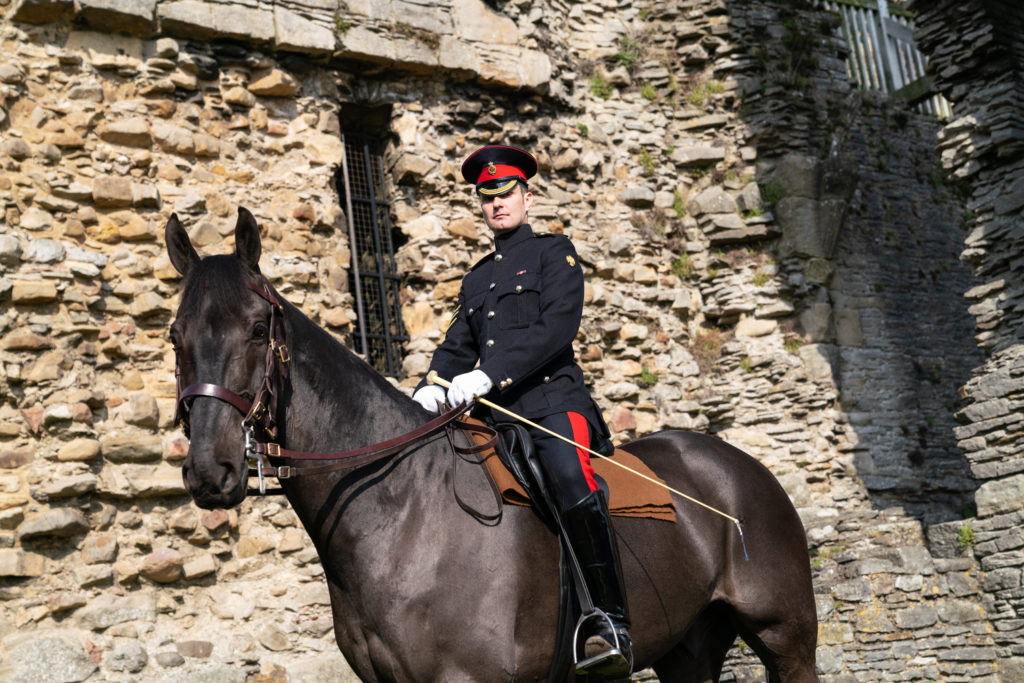 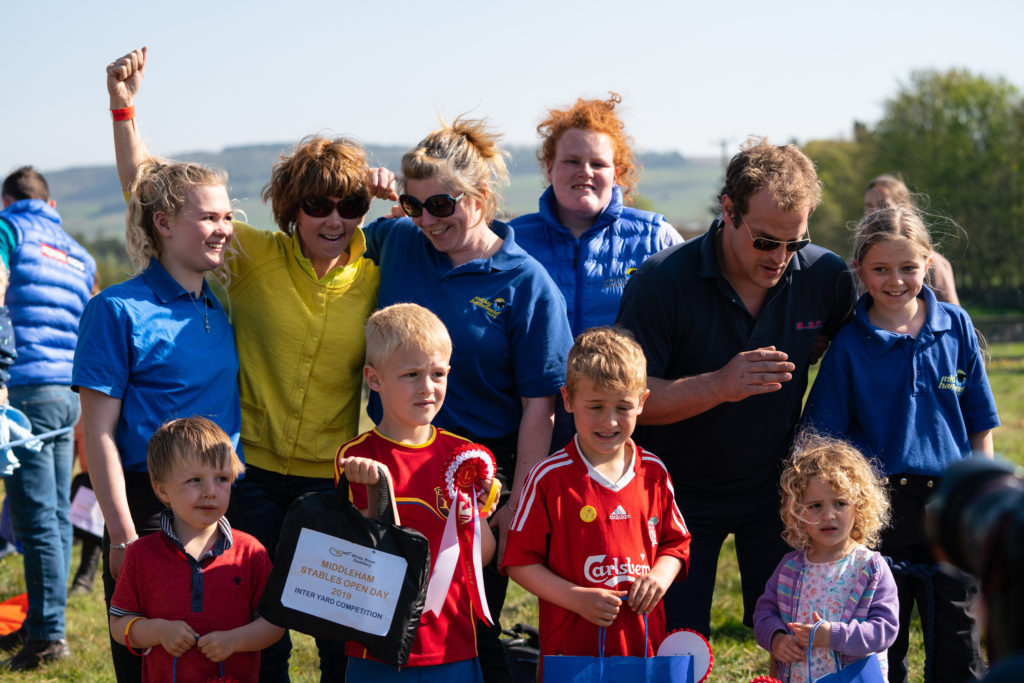 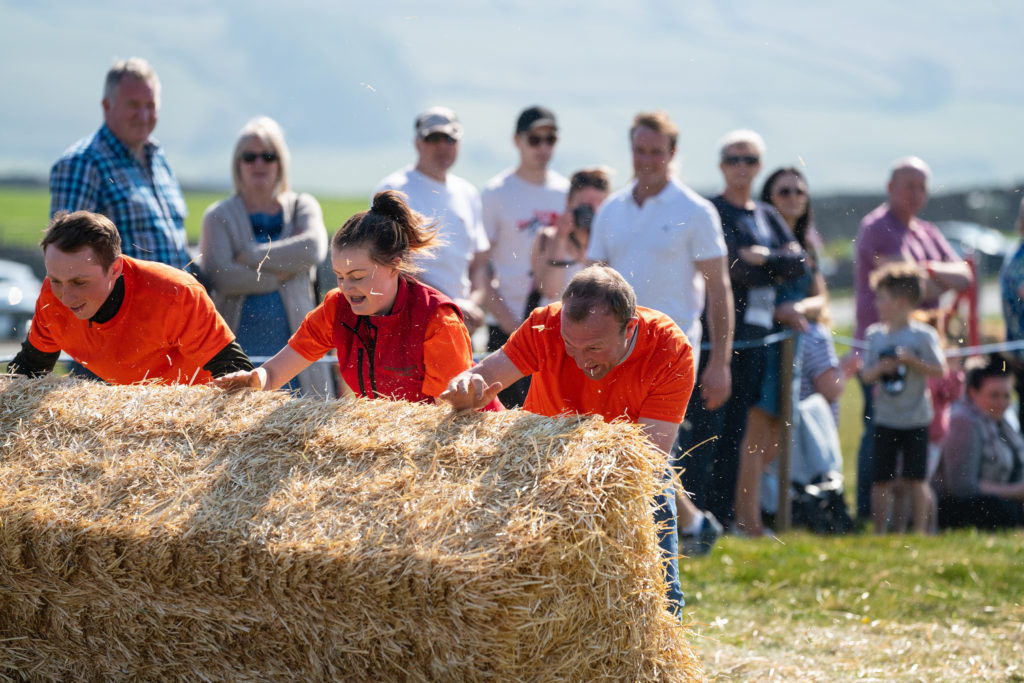 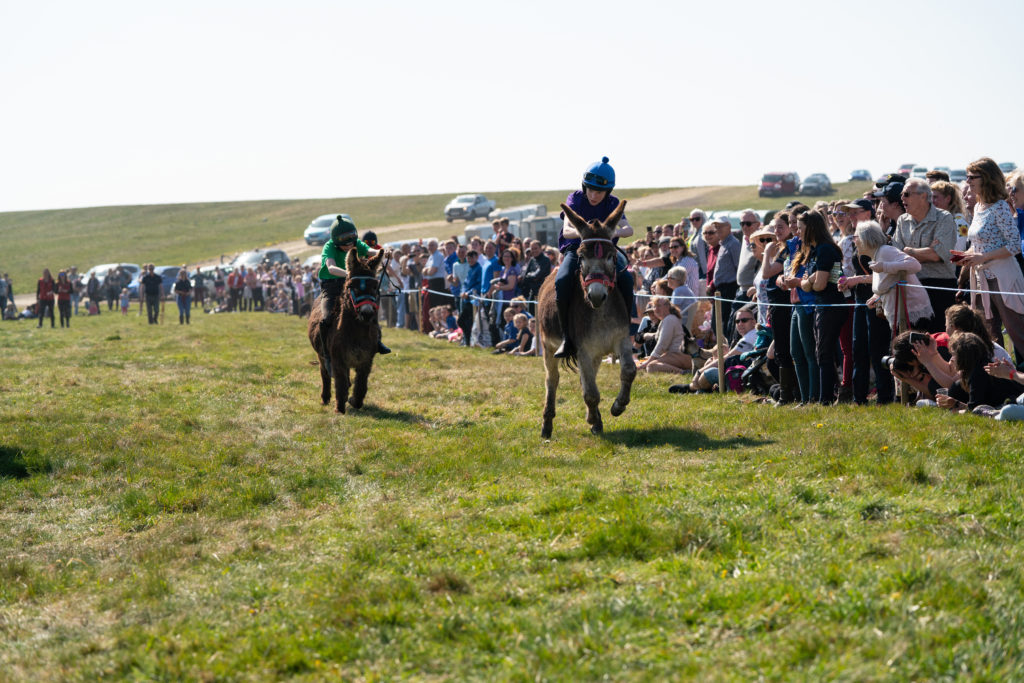 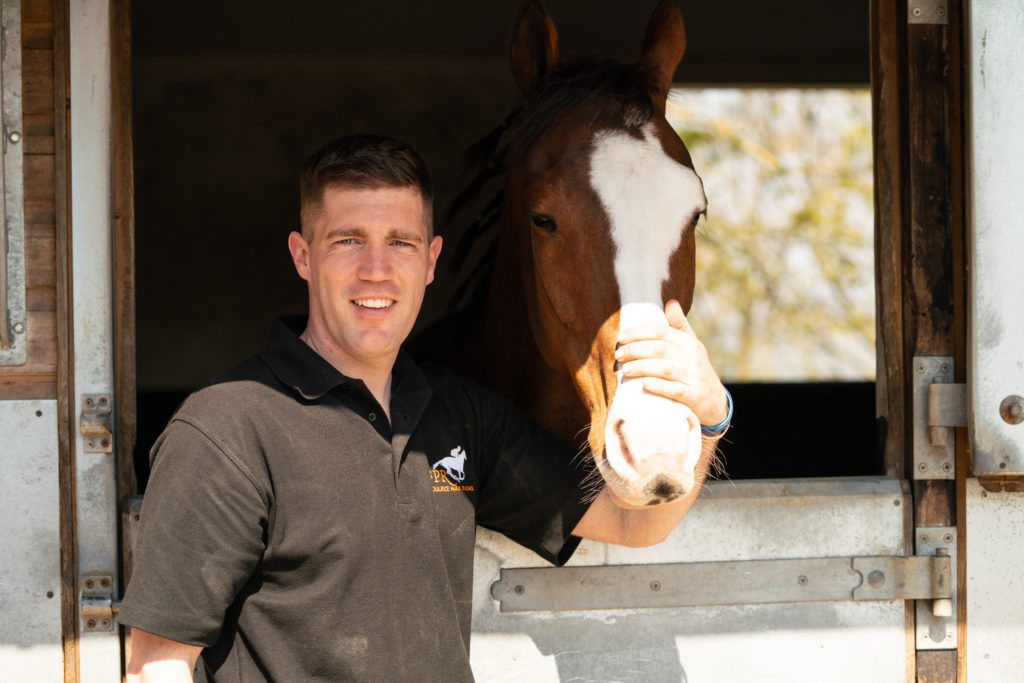 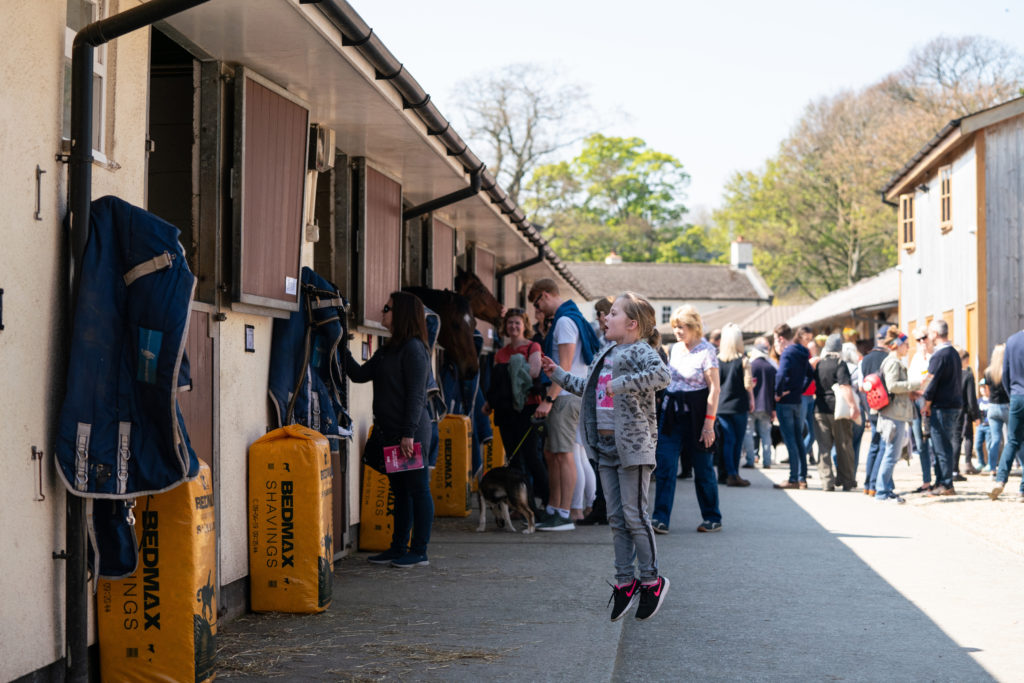 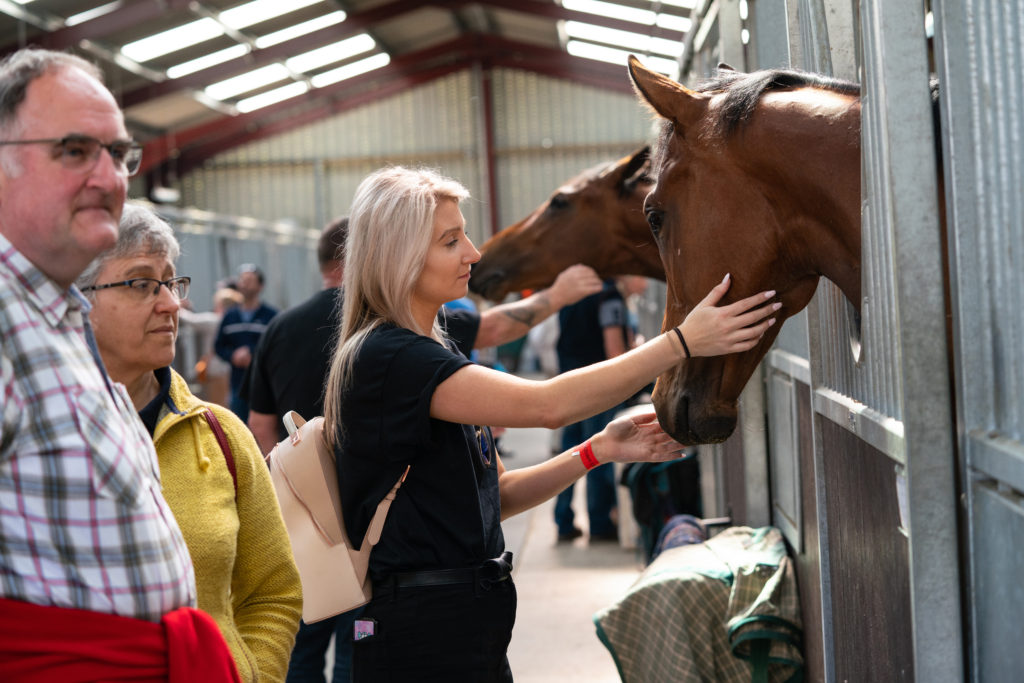 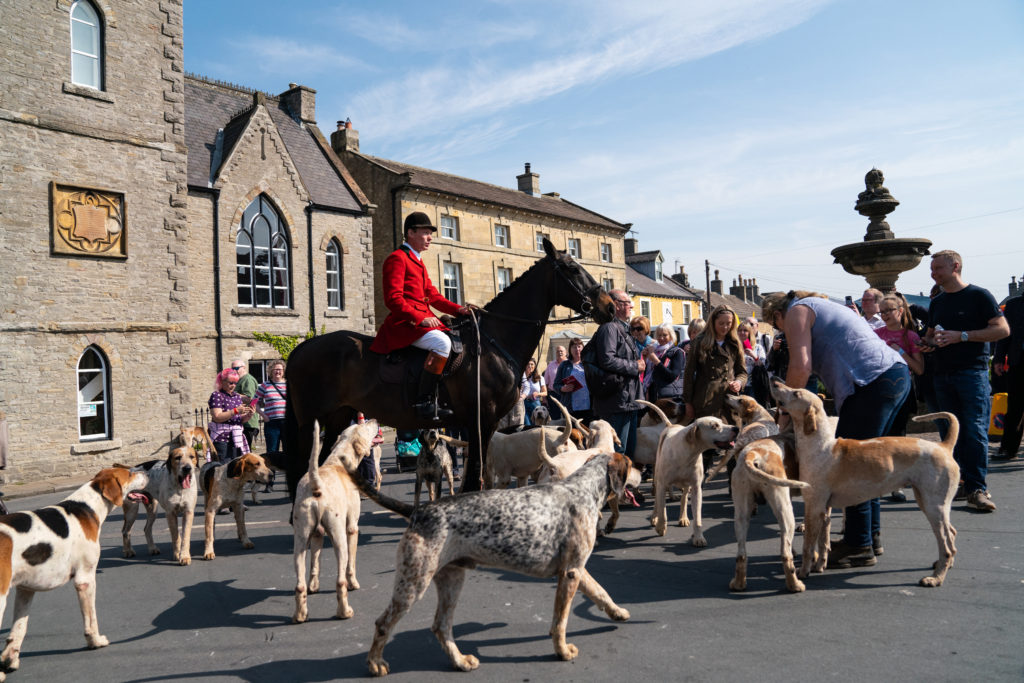 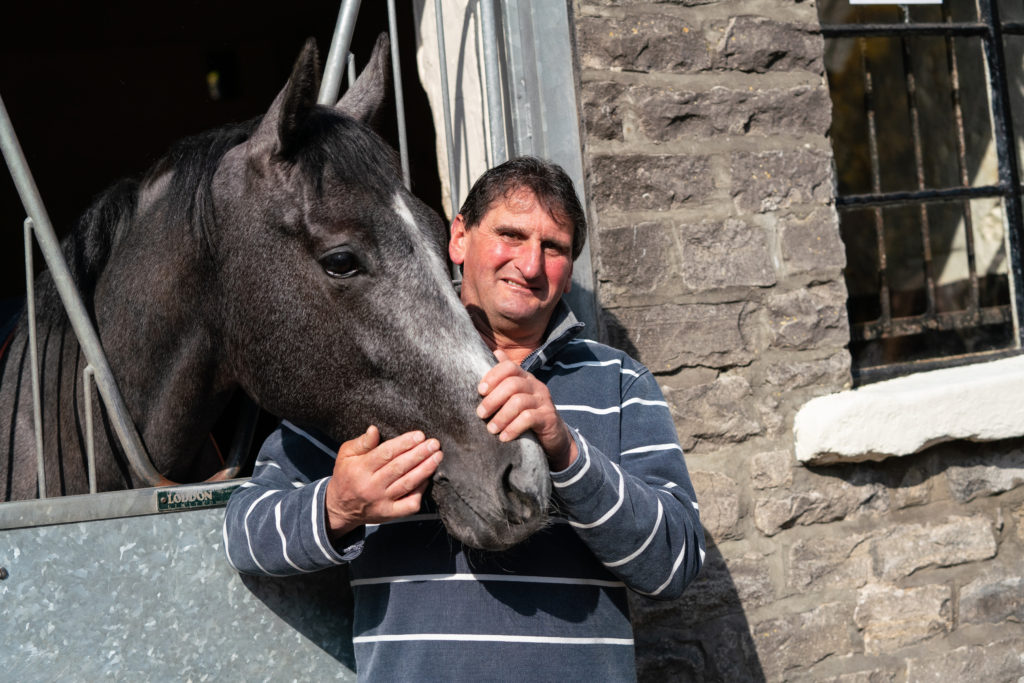 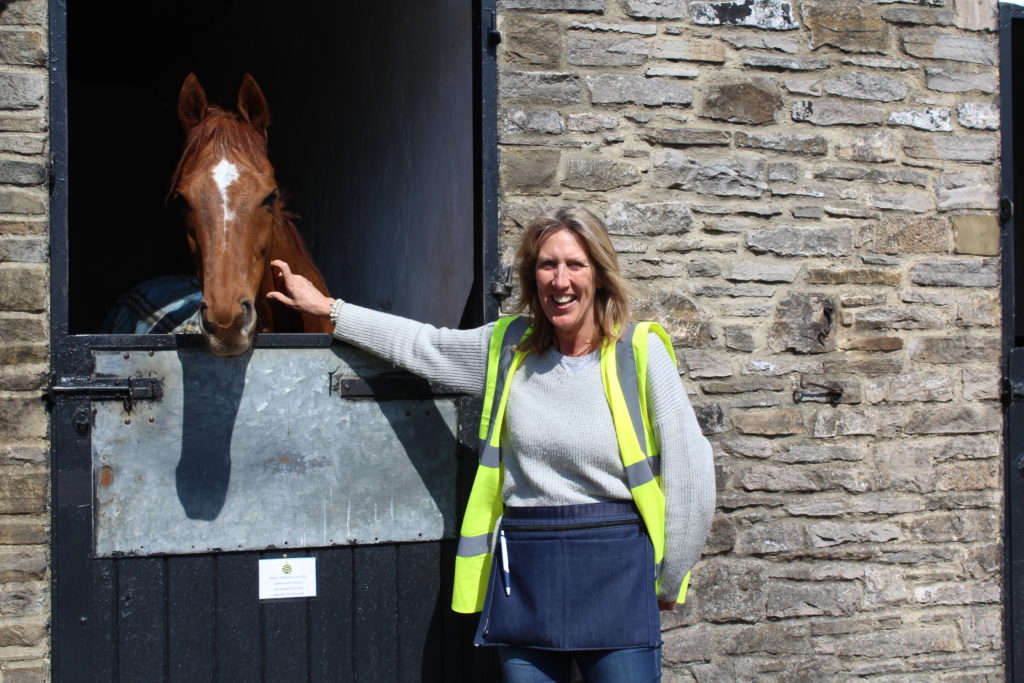 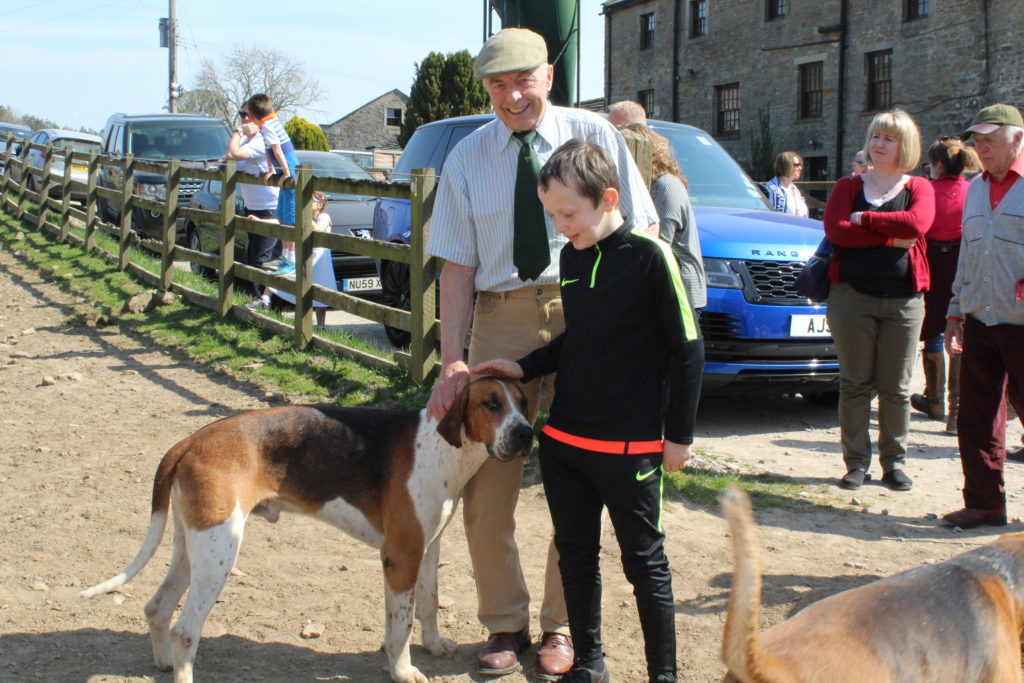 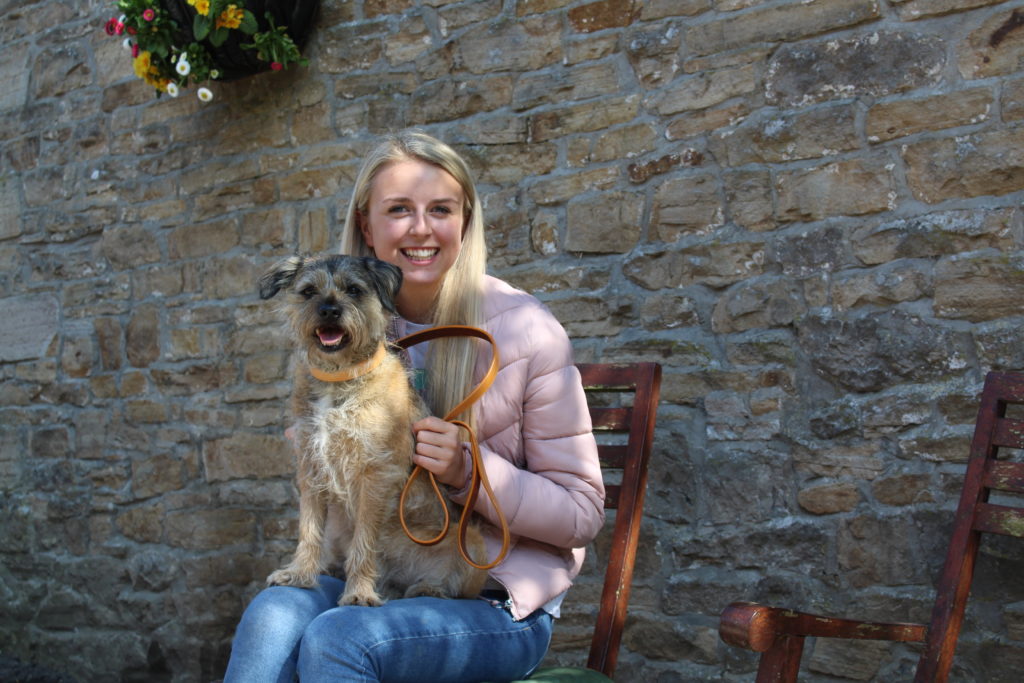 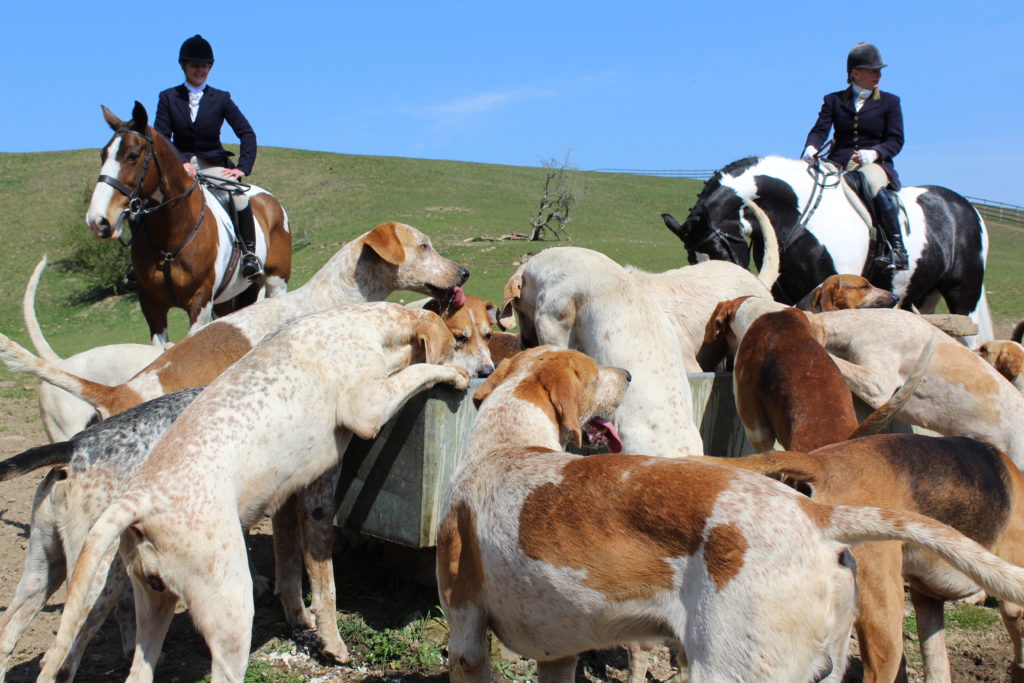 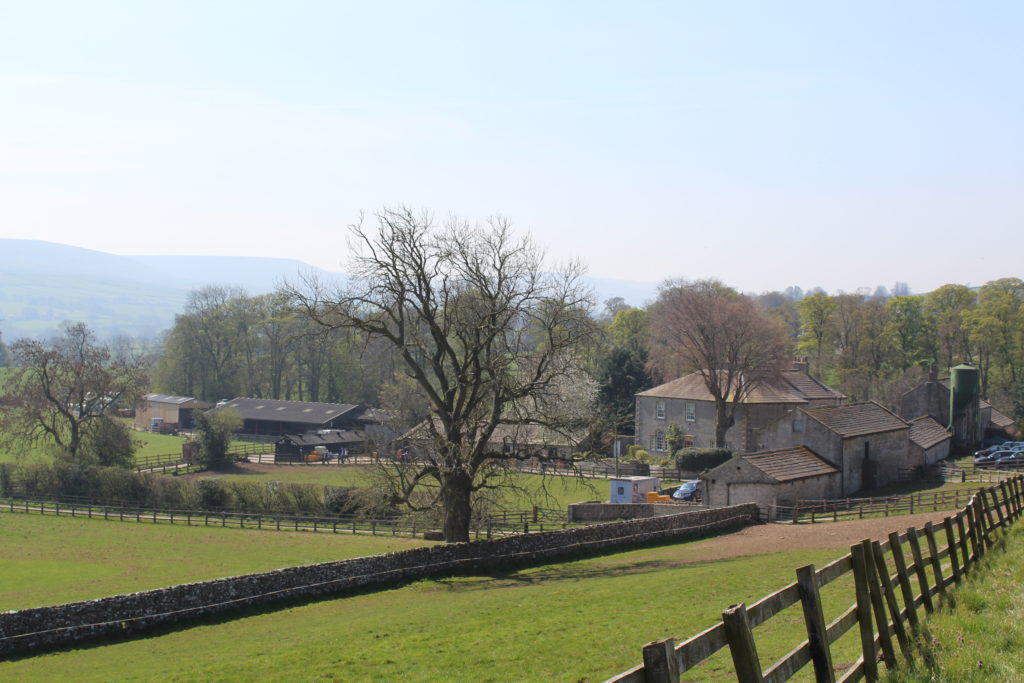 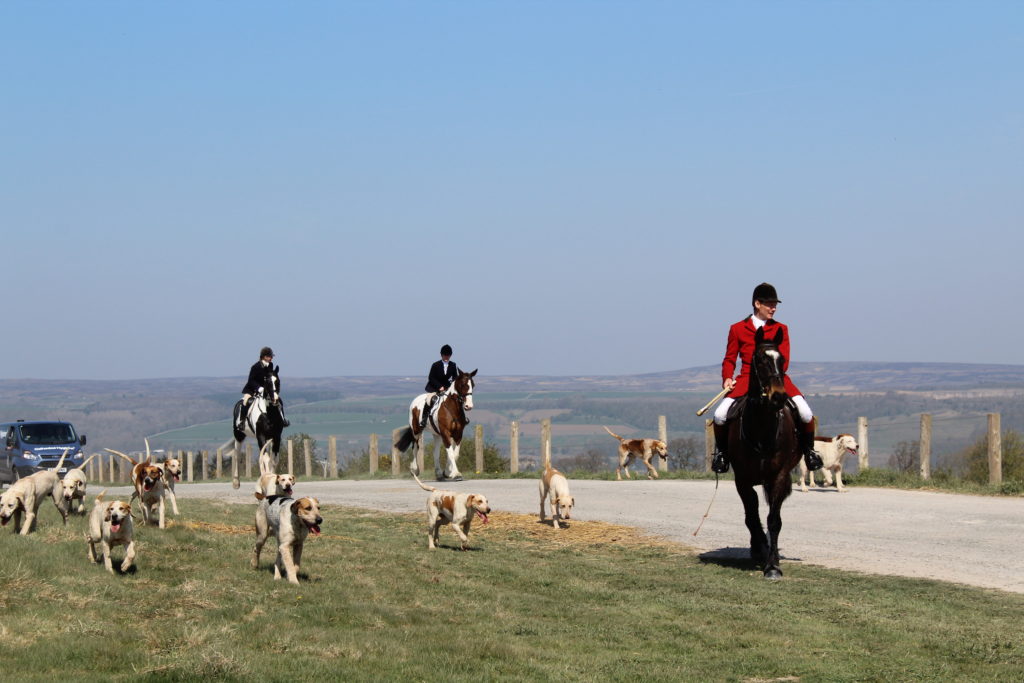 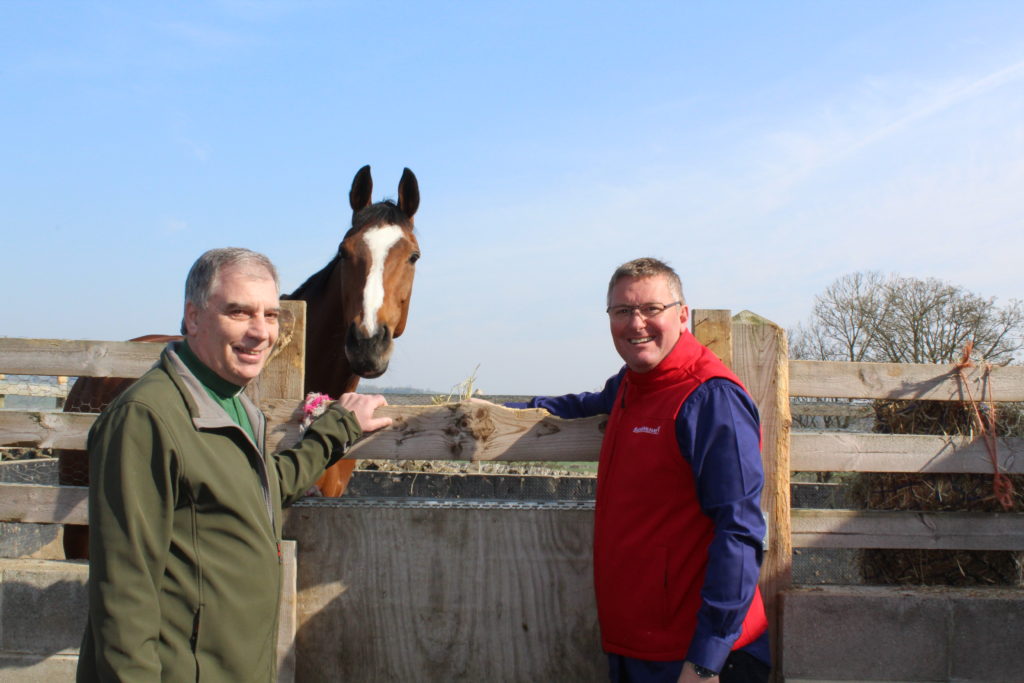 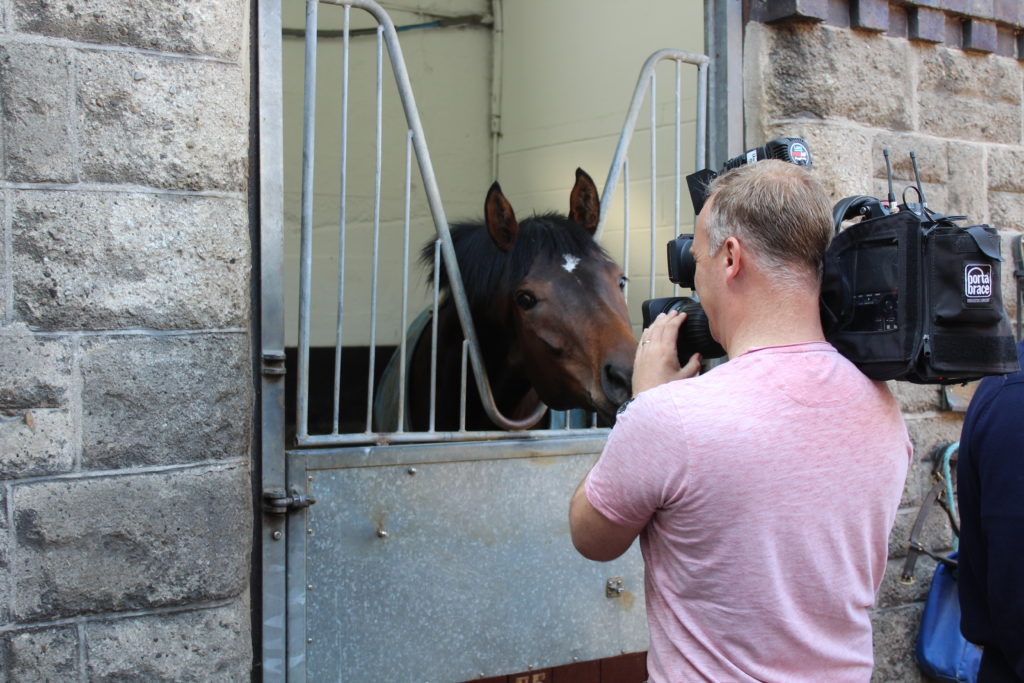 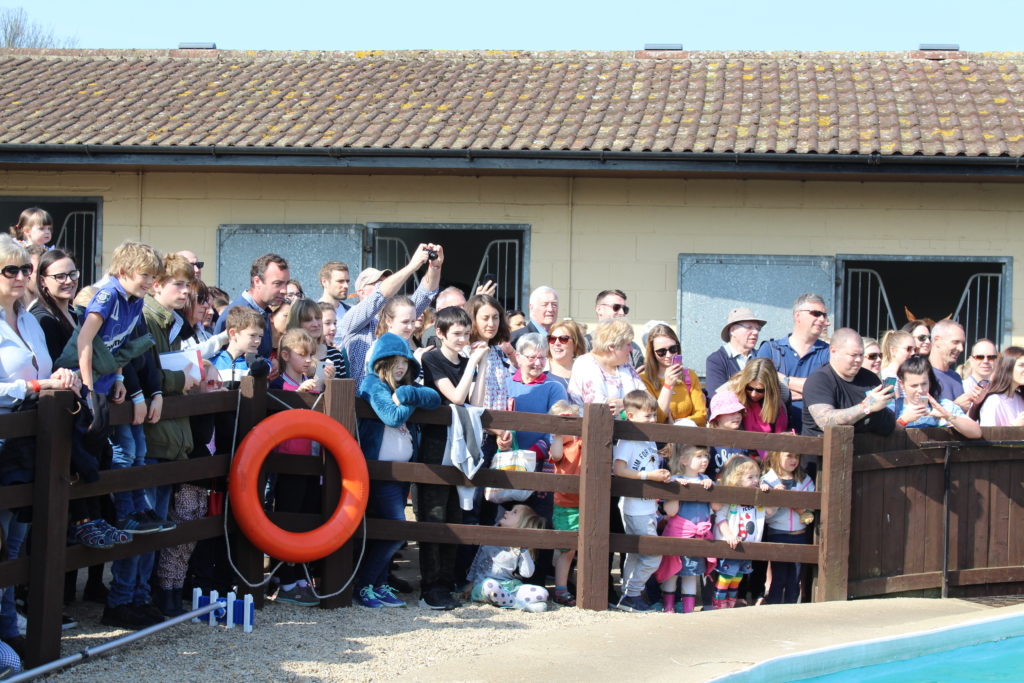 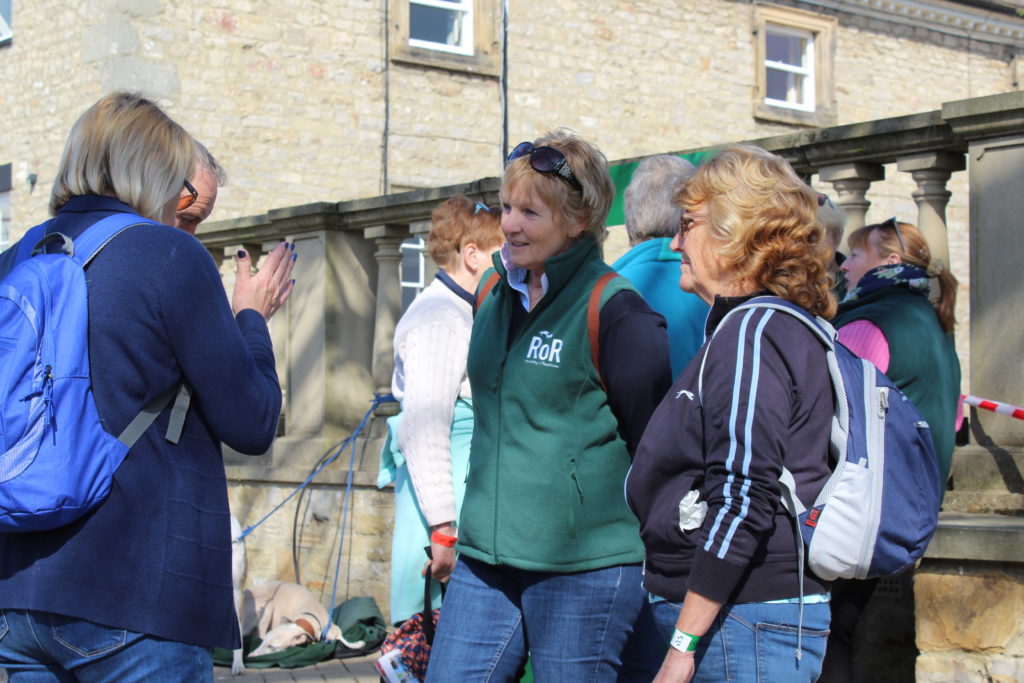 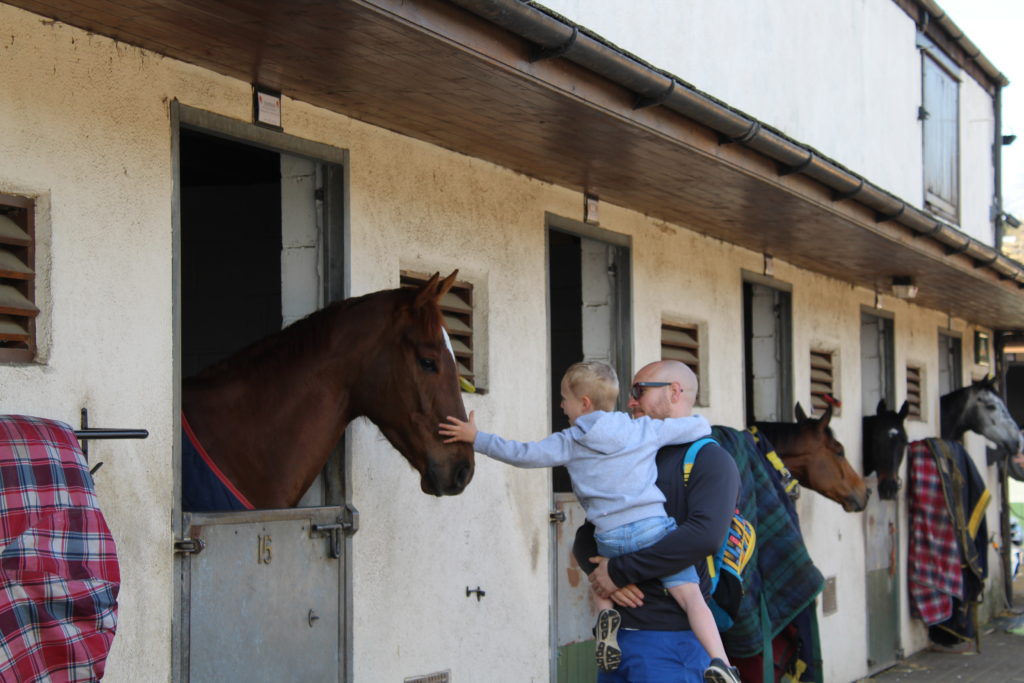 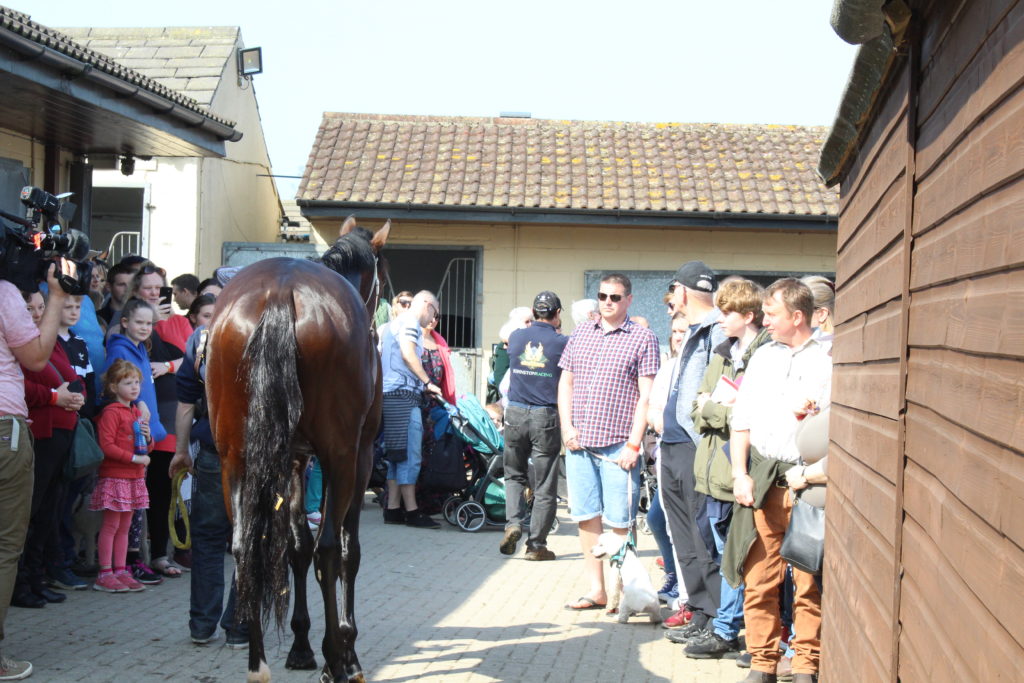 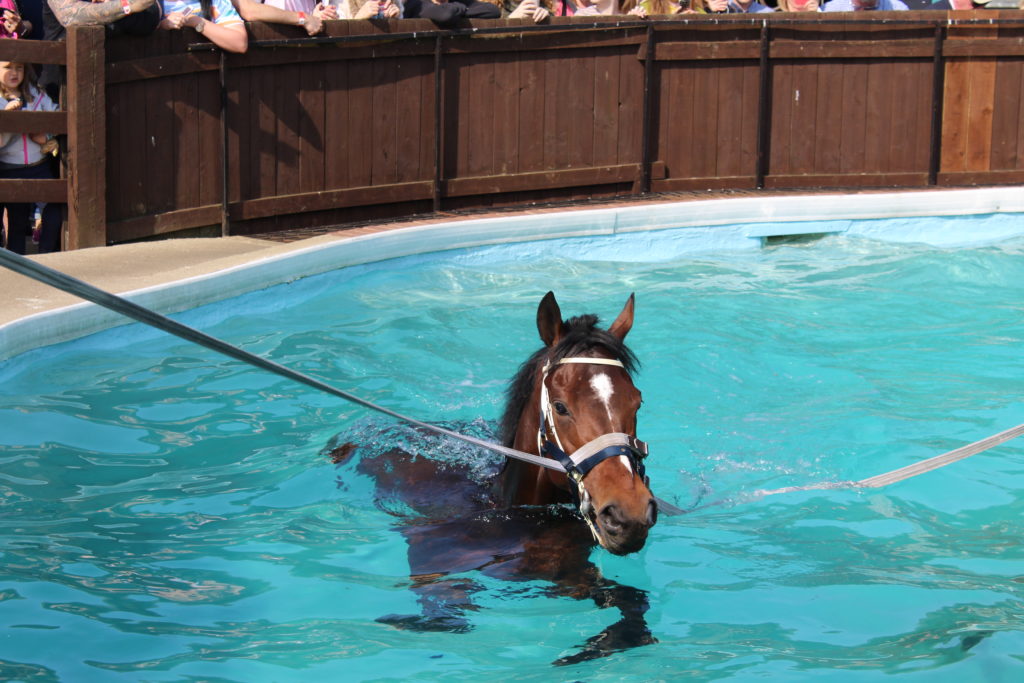 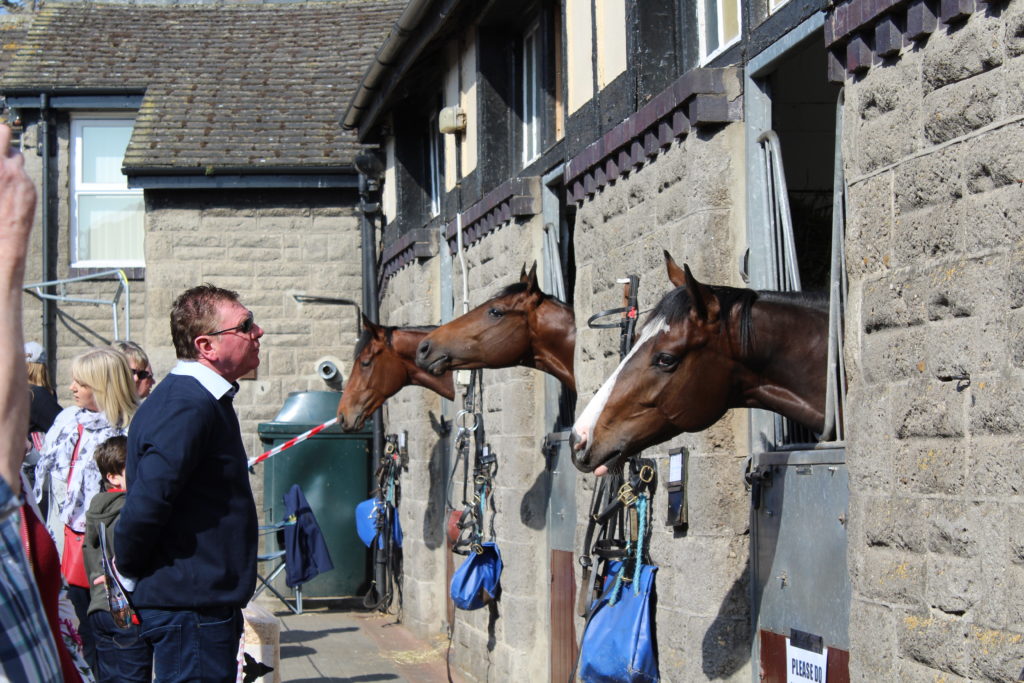