A record level of participation was achieved for the first Racing Together Community Day staged since 2019. The annual initiative, interrupted by the pandemic, is an opportunity for a range of racing businesses and charities nationwide to engage with and support their communities through local volunteering activities. Racing Welfare was one of over 65 organisations from across the sport in locations nationwide to embrace the day by giving up their time to help others.

Sixteen members of the Welfare team volunteered at local foodbanks on or near to the 5th May. In total, ten foodbanks were supported across England, Scotland and Wales.

Racing Welfare’s Deputy Head of Welfare, Becky Ireland said: “We chose foodbanks as we know from our work at Racing Welfare that they are more in demand than ever, because of the cost-of-living rise, impact of the pandemic and lack of compensating increase in benefit.

“Foodbanks rely on volunteers for most roles, and we felt we’d have the most impact supporting charities that support us and our beneficiaries and communities and raising awareness of the continued reliance of many on foodbanks to survive.”

Welfare officers based in Newmarket spent the day with Newmarket Open Door, a charity supporting homeless and vulnerable young local people with housing options and second-hand household items, as well as running its own foodbank and community pop-up shop.

Charles Dore, Chief Operating Officer of Newmarket Open Door, said: “Newmarket Open Door were lucky enough to have four volunteers from Racing Welfare come and help us on the day. We had two at the foodbank, helping Angela with sorting and dating donations, and two at our community ‘pop-up’ shop, helping set up, assisting customers and clearing up. Days like these are not only great for the whole community, but foster a closer and warmer relationship between our charities.”

This is the first Racing Together Community Day since the pandemic but it’s important to acknowledge that the sport’s voluntary effort did not stop during this time even with so much disruption and with depleted resources. Community Day is an opportunity for racing teams to enjoy working outside of their usual roles to have a real impact on local communities. We also know that there are charity and community partnerships that are formed at this time but that often continue beyond this one day.

John Blake, CEO of Racing Together 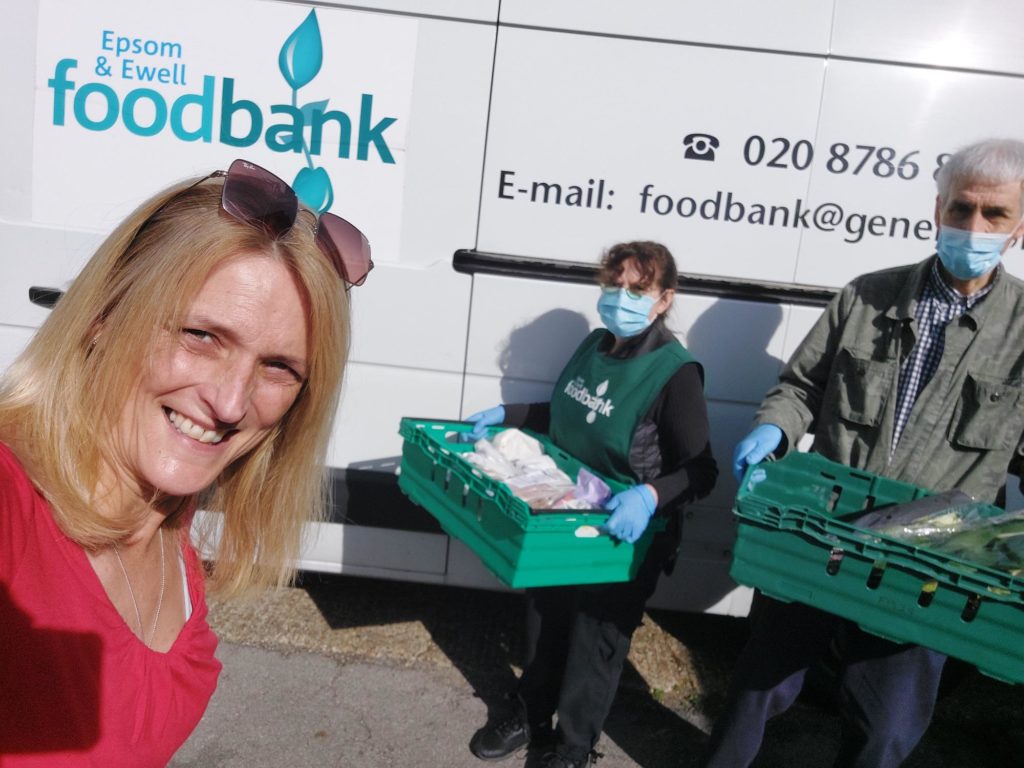 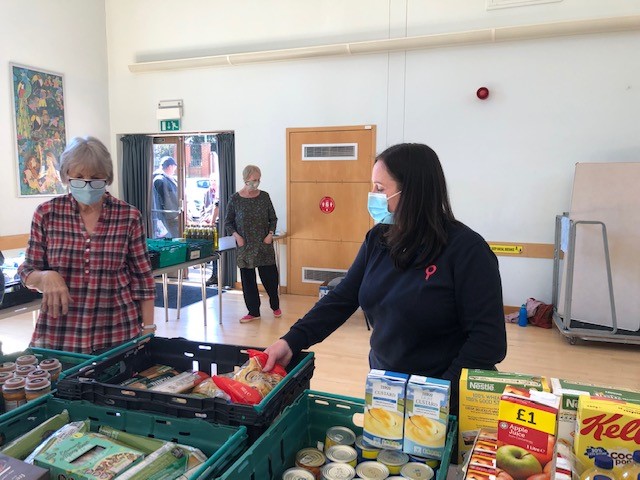 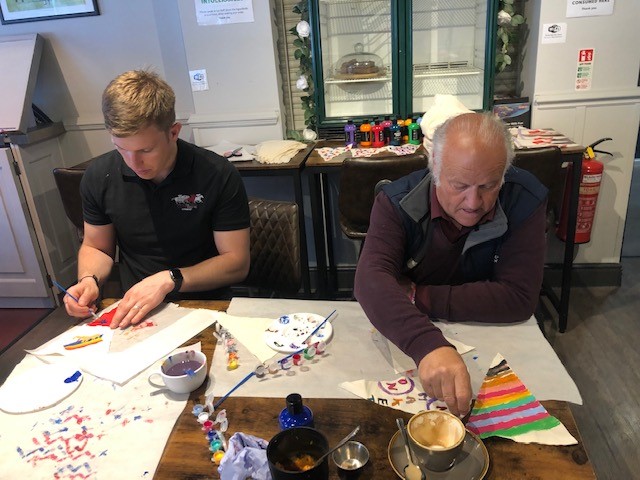 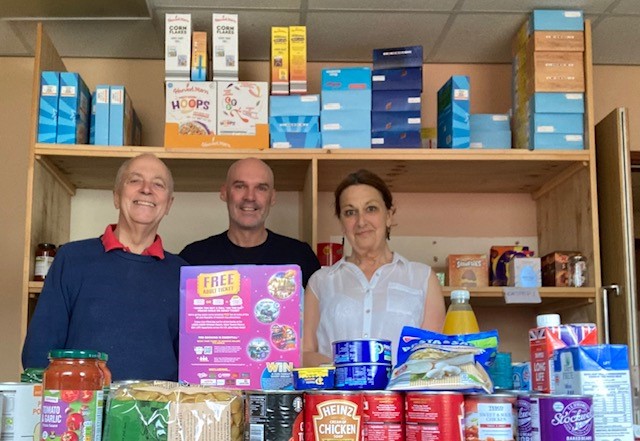 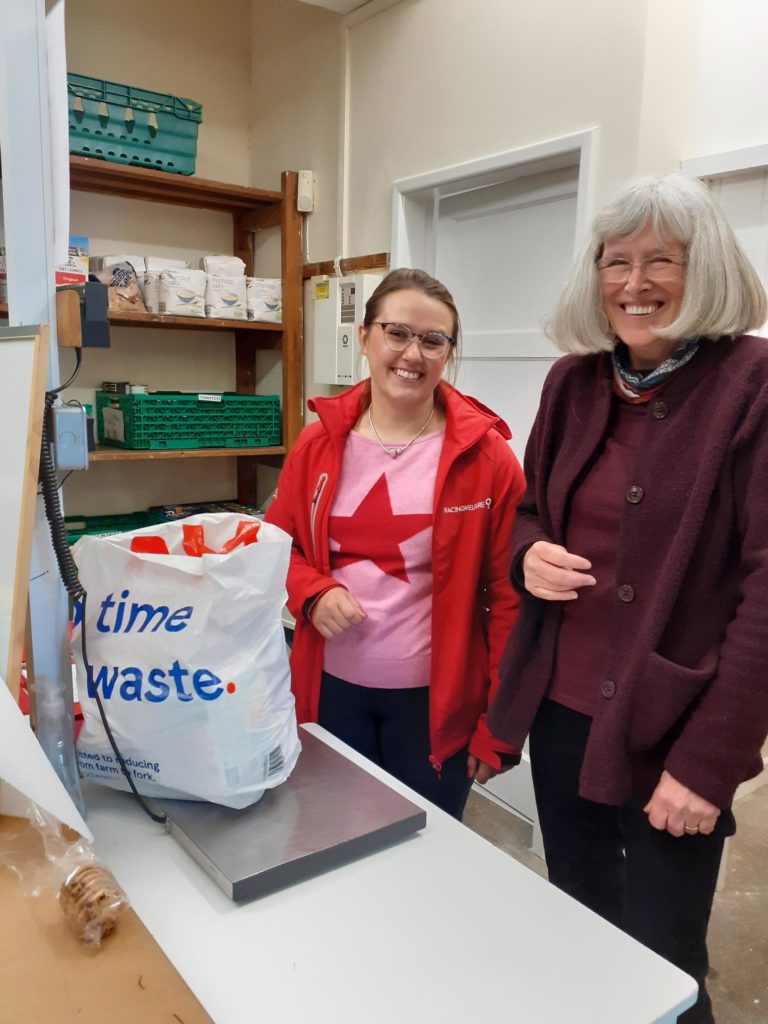 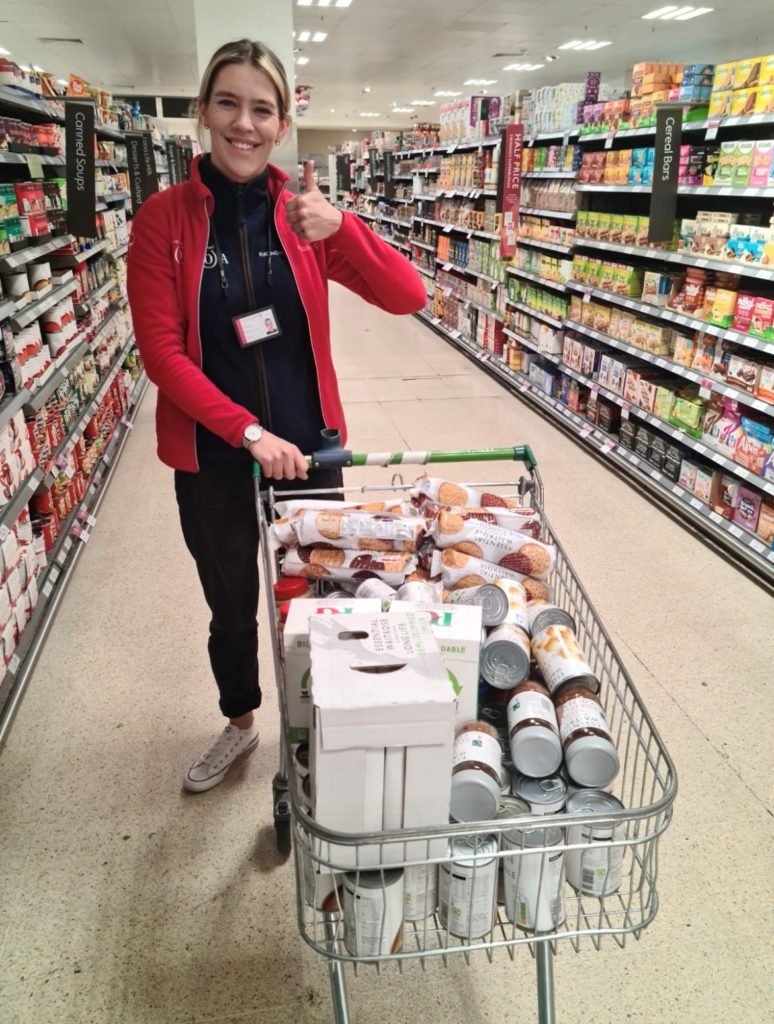 To find out more about the Racing Together Community Day, visit racingtogether.co.uk.