Racing Welfare is proud to announce that it has renewed its sponsorship of the Arabian Racing Organisation’s (ARO) Best Turned Out series for 2019.  The series, which is split into large and small yard categories, seeks to reward and recognise the work of those looking after Arabian racehorses, both at home and on a raceday. The series operates on a points system that runs throughout the season. 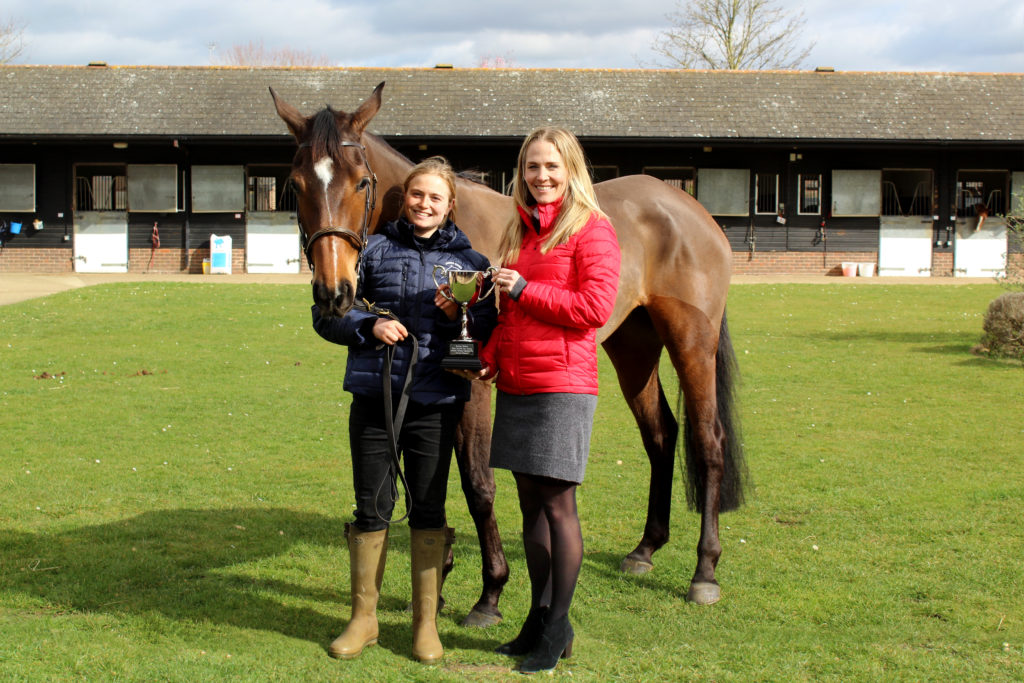 Lucinda Peck receives her award for individual winner in the large yard category from Gemma Waterhouse, along with the overall winner’s trophy on behalf of James Owen Racing

The winners of the 2018 awards were well spread across England and Wales, with the prize for the overall Winning Yard going to James Owen’s team at Green Ridge Stables in Newmarket.  Green Ridge is also the base of Lucinda Peck, who scooped the individual winner’s award in the large yard category.  The small yard award saw a tie between Jess Ellis, who works for Yucel Mehmet in Lambourn and Rebecca Thomas of Delyth Thomas’ Bridgend yard. Huge congratulations to all of last year’s winners for their sterling efforts. 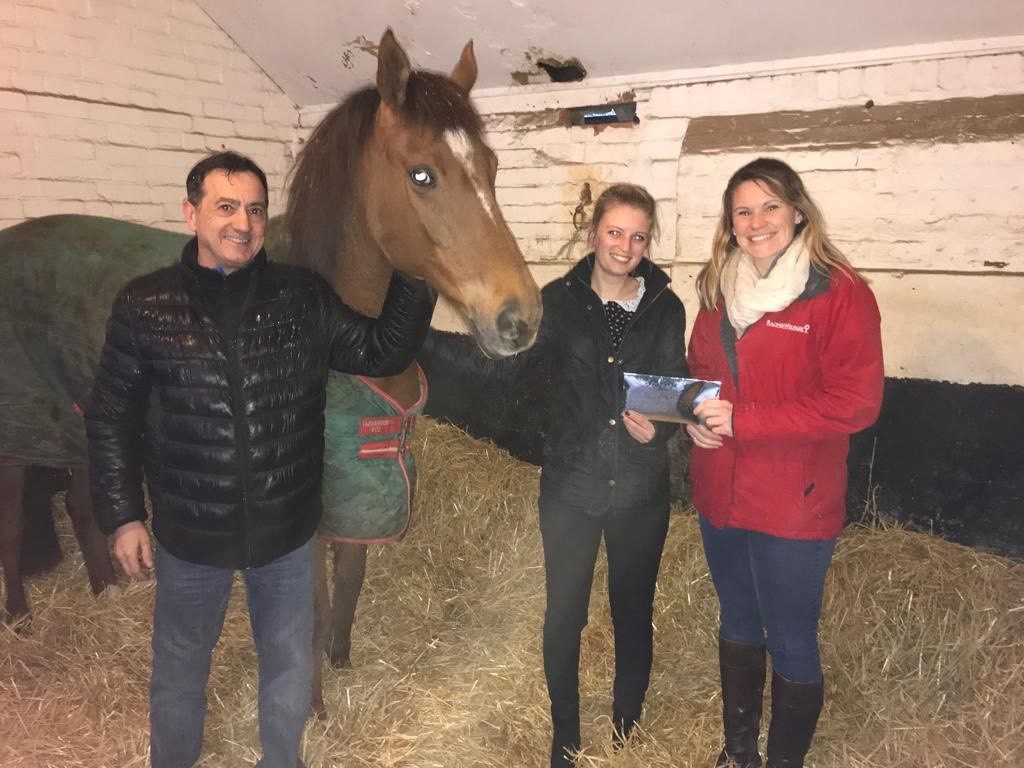 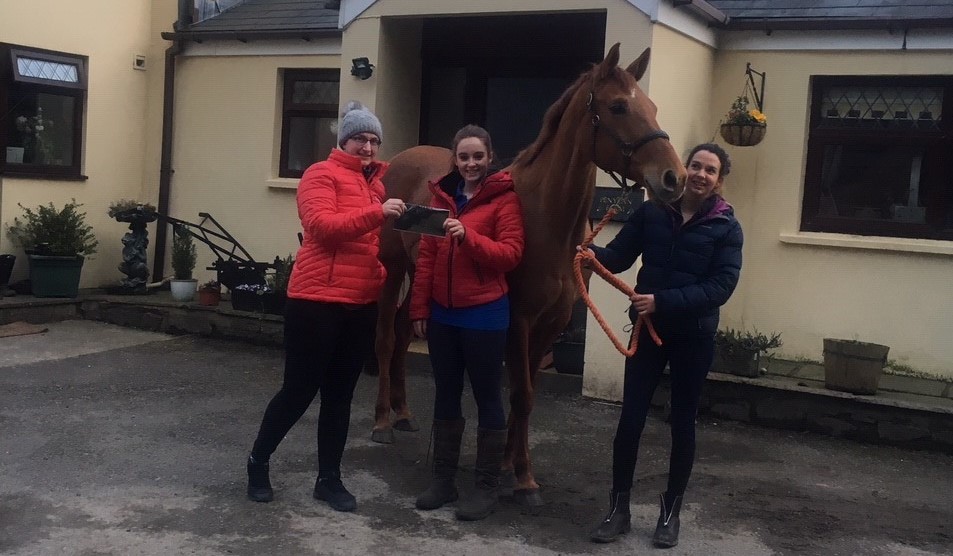