Weekend Round-up: Congratulations to the Lycetts Team Champions and thank you

It has been an action packed few days for Racing Welfare with our first virtual preview evening and the second leg of our Best Turned Out series; catch up on all the news below. First up, we congratulate the winners of the 2020 Lycetts Team Champion Awards.

Congratulations to the teams from Dan Kubler Racing and Jonjo O’Neill Racing who were announced on Friday as the 2020 winners of the Lycetts Team Champion Award. The awards celebrate the British racehorse training yards with the highest standards of employee management. Dan Kubler’s yard won the category for yards with fewer than 40 horses; with the team from Jackdaws Castle winning the award for yards with 40 or more horses.

Each yard wins £4,000 and will be presented with their Lycetts trophy in person when conditions allow later this year.

Commenting on his win Dan Kubler praised his whole team:

We have been on a journey together to improve our systems so we could keep progressing in the award. This success is down to their hard work – they are fully on board with what we are trying to achieve.

The Team at Daniel Kubler Racing

Jonjo O’Neill was also quick to recognise his team:

Racing is a 365-day job and it’s great that the team here has been recognised for all their hard work.

A new award for 2020, the Farm & Stable Innovation and Wellbeing award was won by Jo Foster. This award focuses on enriching life within racehorse training yards and asks trainers to demonstrate how their business is changing and what steps they are taking to enhance the environment for staff.

Jo has been innovative in her approach to the working week and her business does not stick to conventional hours because it limited the pool of job applicants. Jo explained:

We needed to alter things to make the job more appealing to a market who may find normal racing hours unsuited to their lifestyle. As a team, they work out which days off suit each member of staff according to their family commitments and other needs.

The judges were unanimous in their support for this personalised approach.

All the shortlisted yards were awarded Gold accreditation as were two out of three 2020 nominations overall. The full run down of the award results, including other yards that picked up special awards for excellence, can be found here. 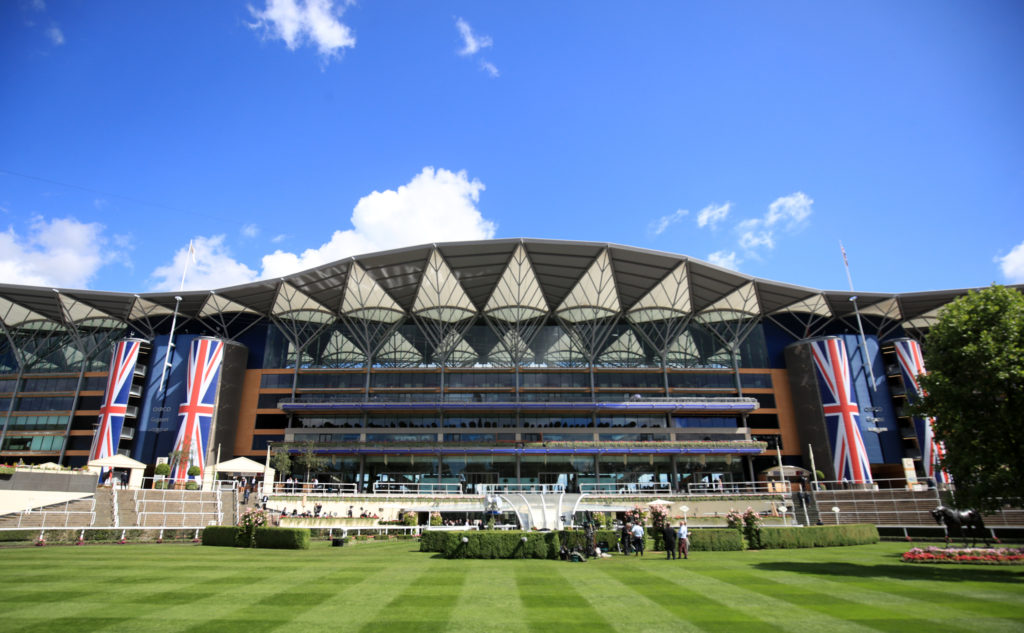 On Thursday 11th June, over 300 people watched our first ever virtual Royal Ascot Preview Evening, in association with Sporting Life, from the comfort of their own homes.

The evening has raised an incredible £5,500 for our Covid-19 Emergency Appeal. Sky Bet generously gave each of the panelists a £100 charity bet for Royal Ascot and we will eagerly follow their selections next week. All winning returns from the bets go straight to Racing Welfare so hope to see the total raised from the evening increase. Check out the panel’s charity bets here.

On Satruday 13th June the racing public voted Ella Jayne Smith and her charge Man Of The Night as the winners of the second leg of Racing Welfare’s Best Turned Out series. Congratulations to Ella who works for trainer Richard Hannon. We hope she enjoys her £250 cash prize! You can read more about Ella’s winning entry here.

The third leg of the Best Turned Out series, supported by Betfair, will be the Wokingham Stakes on Saturday 20th June at Royal Ascot. For all the details click here. Make sure you are following @RacingWelfare on social media or use #RWBTO to see all of next week’s entries.

Inspired by Captain Tom Moore, Major Andrew Johnston has completed a marathon distance of 26 miles and 385 yards by repeatedly wheeling lengths of his kitchen/family room in his wheelchair. His mammoth effort has so far raised over £16,500 for five different charities including Racing Welfare.

Andrew spent 20 years in the Army, serving in the Coldstream Guards.  He was discharged for medical reasons in 1996, having contracted Multiple Sclerosis.  He has been dependent on a wheelchair since March 1995.

Major Andrew, who is based near Shaftesbury, started his challenge on 21st April, the Queen’s 94th birthday and completed it on Saturday 13th June, the Queen’s official birthday.

You can find out more about Major Andy’s Marathon and donate on his JustGiving page.