“Reined In” the album released by Furlong Factor winner Lara Telfer is now available to download with all profits going to Racing Welfare and Mind. 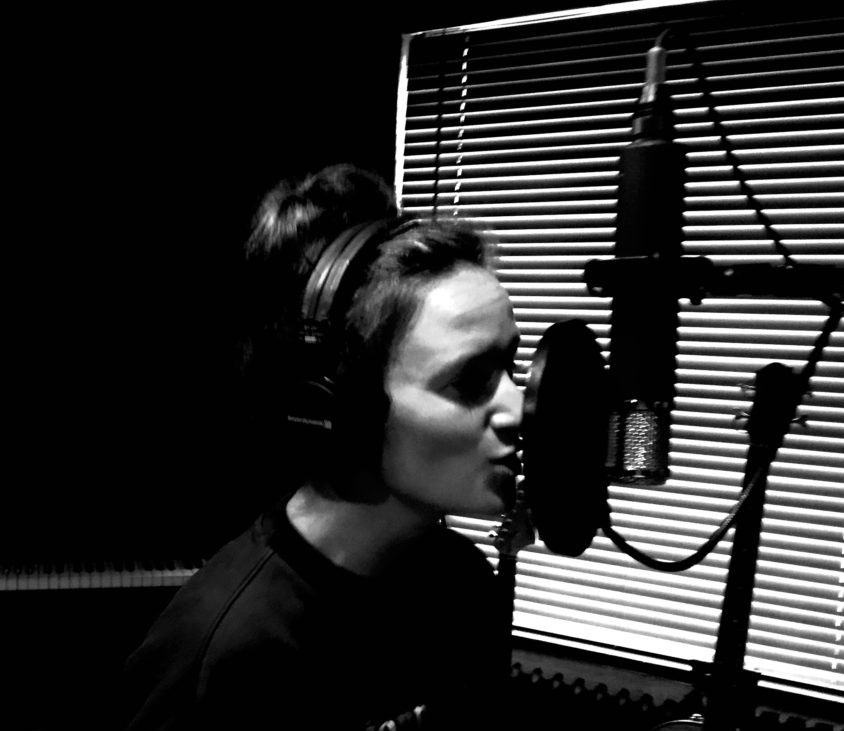 Lara Telfer won the public vote on our ‘Furlong Factor’ competition in May this year with her renditions of Let It Go by James Bay and Wings by Birdy.  A mother of one and Marketing Manager at Cheltenham Racecourse, Lara has used her time during ‘lockdown’ to tap into a hidden talent and her debut charity album ‘Reined In’ is the result of weeks of hard work.

I cannot thank Racing Welfare and all the people who voted for me enough. I hope that this album can help in some way repay them for the experience and the amazing opportunity I was given. All the profits from any sales of ‘Reined In’ will be split equally between the two chosen charities, Racing Welfare and Mind. It’s an honour to be able to support them.

She has teamed up with Yellow Shark Studios and Gold Cup Music to produce the 10-track album of covers in aid of Racing Welfare, horseracing’s industry-wide charity, and MIND charity. The album is now available to download on iTunes and Spotify here: www.laratelfer.co.uk. and can also be purchased at www.thejockeyclub.co.uk/cheltenham.

Having never performed in public – other than during the competition – nor recorded in a studio, Lara took to the mic to record her own versions of songs by Lady Gaga, Billie Eilish, Paolo Nutini, Elvis Presley, Ed Sheeran, James Bay, Birdy, Christina Aguilera, Alicia Keys and Foo Fighters. Paul Bond, also known as “Asti” , was in the studio with her and recorded six live tracks to guitar to feature on the album.

Lara’s performances on ‘Furlong Factor’ not only won her £1,500 and an all-expenses-paid trip to Paris for the Prix de l’Arc de Triomphe in October, they also won her an army of fans from across the sport. ITV Racing presenter Oli Bell said at the time: “They’re all brilliant but someone needs to give Lara Telfer a record deal.” And former Love Island star-turned racing presenter Chris Hughes added: “Love this girl. She deserves to win, get voting today for Lara Telfer!” 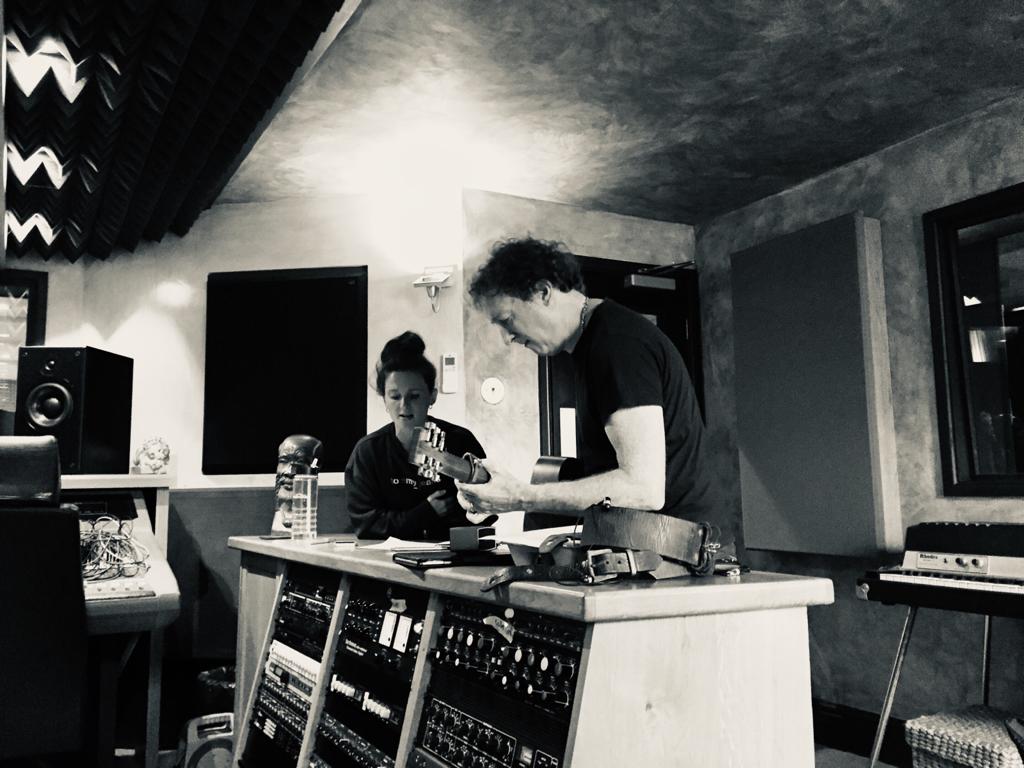 She stunned her friends, family and wider racing community with her vocal performance in the first round, with her video reaching almost 45,000 views on Twitter alone, and went on to be crowned champion live on Sky Sports Racing.

A former National Point-to-Point Novice Ladies’ Champion Jockey, Lara has grown up in the racing industry and kept her vocals hidden to most. Now she hopes her debut album will help give something back to the charity that gave her the chance to shine in the first place.

We are thrilled that Lara has recorded an album off the back of her Furlong Factor win. She is an incredible talent and, along with our other fantastic finalists, brought a smile to the faces of so many during a really difficult period earlier this year. Thank you so much to Lara and the team at Cheltenham Racecourse for supporting Racing Welfare through sales of the album.

Click HERE to find out more about our Covid-19 Emergency Appeal and to donate.